We completed our final round if hibernation surveys last weekend. We checked 17 different sites with differing degrees of access difficulty.The surveys were led by an appropriately qualified group member. 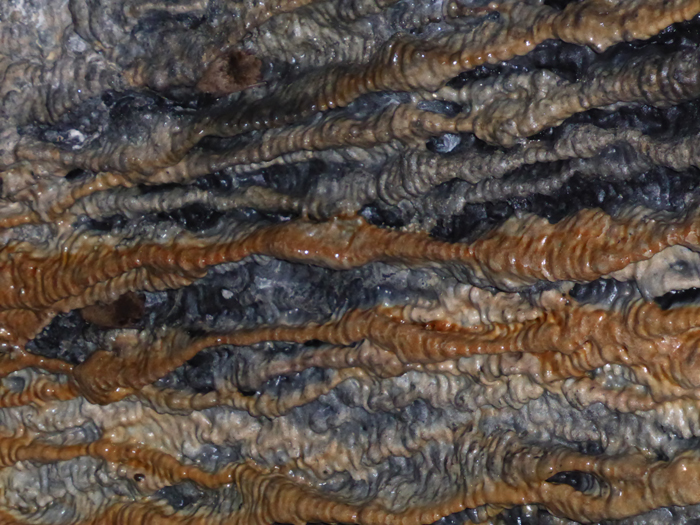 can you find the hibernating bat? Photo Gwen Hitchcock

Each day involves spending about 7 hours in cold damp places looking for the bats which are adept at hiding away. It is not always easy to identify the bats as we do not want to disturb them and they are often well hidden away.

Over the years we have got better at spotting them

One of the highlights of the February survey was the sight of a flying of a brown long eared bat at one of the sites. Totally ignoring us,it landed on the ground, crawled up the wall and settled down to sleep. It is known that bats revive periodically like this during the winter to drink and perhaps feed, but this is the first time we have witnessed it. 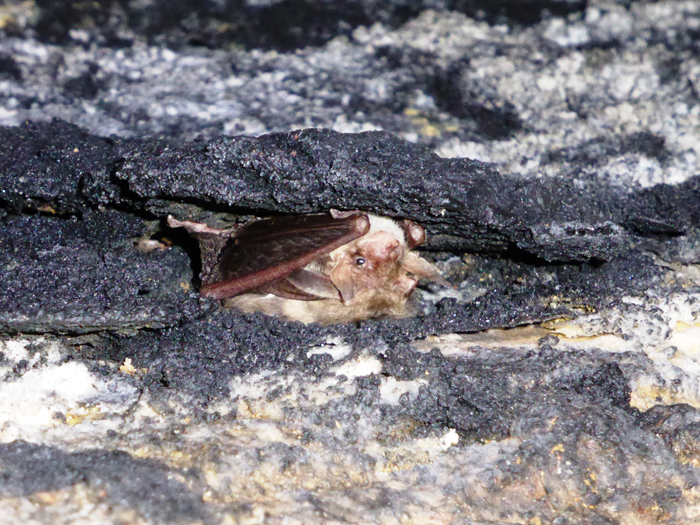 In December we found 137 bats, in January 152 and this month we found 165. It has been a mild winter and past experience has shown that the barbastelle is most sensitive to harsh weather and we have found as many as 20 in he worst of winters. This season we only found a total of 10. Otherwise numbers were very similar to previously ears, although we did find more brown long eareds. and not a single pipistrelle. Presumably they are hiding in houses and trees.

The snowdrops are out now, so it hopefully won’t be that long before the bats emerage

This entry was posted in Uncategorized and tagged hibernation survey. Bookmark the permalink.