Some really good news from the Bat Care Team 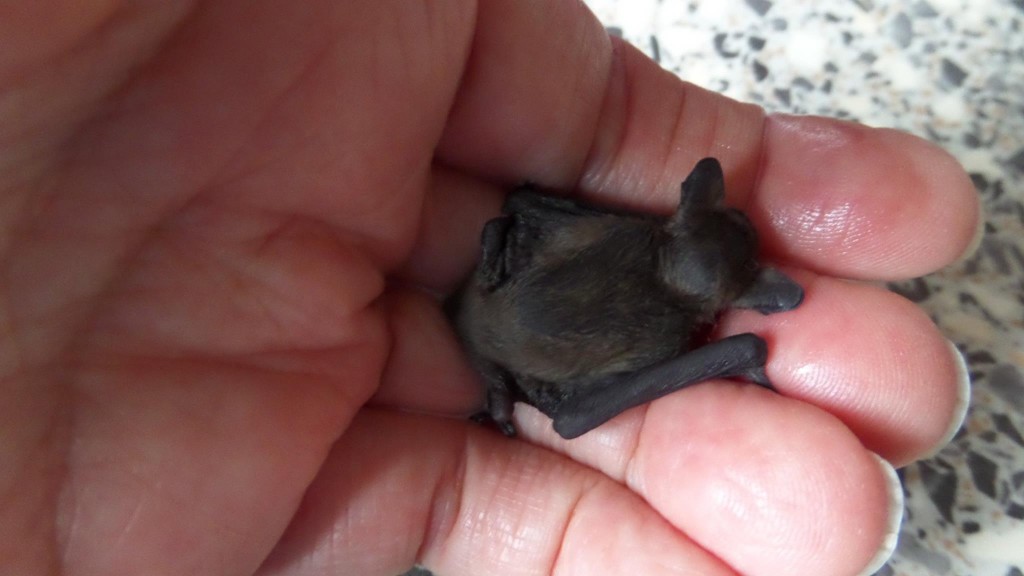 Last year Soggy took in a pup who had been separated from its mum. Hand rearing a bat is no easy task. She hadn’t gained enough weight to be released last year. She was overwintered  with Bill and was the first bat to try out the new flight cage

Finally when Soggy was sure he had really got the hang of flight. She, Dick and Geraldine took him back to Tiddenfoot

Last night “Tiddles” the pup that was found near Tiddenfoot lake June last year left my hand for the very last time as Dick, Geraldine and I released her back into the wild.  She took off like a rocket. It would not have been possible if not for the enormous amount of effort from a very dedicated group of bat conservationists. Many thanks to Bill & Les, Richard (Dick) & Geraldine, Jo & Elaine, Kelly & Hedj, Bob & Jude and to those who had to put up with myself and Tiddles over the weekends. And finally the RSPB for letting me feed her and “squeaky” and let me keep them under my desk at work !!!!

Thanks to everyone who supports the Bat Care Team through donations at talks and stalls.