At the Lakeside survey on Thursday, there was a lot of light in the sky. This made counting a bit easier . (Bats have young to feed and are coming out despite the light)

It also gave a wonderful sight of bats in flight. They were quite breathtaking, John and I were watching the same exit and took it in turn to concentrate on the roost while the other stared at the sky. 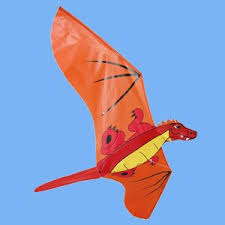 It was entrancing watching them swooping  and soaring. It reminded me of a kite (not the bird)  that has got away from its tethering string. It is a sight that neither of us tired of.

Watching the 100 bats emerge from our roost exit was also a delight.It was a night of the National Bat Monitoring Programme roost count. The protocol  asks us to watch until there is ten minutes after the last bat emerges. In the beginning we loved watching them come out, but towards the end the bats played with us waiting 9 minutes and 50 seconds before emerging. We became less enamoured

Hawk eyed John  an expert birder, also pointed out a sparrowhawk flying past with something  in its claw. We couldn’t make out what it had caught, but we know that they catch bats and are canny enough to hang about near the roost for a take away

This entry was posted in Uncategorized and tagged Lakeside, soprano pipistrelle. Bookmark the permalink.