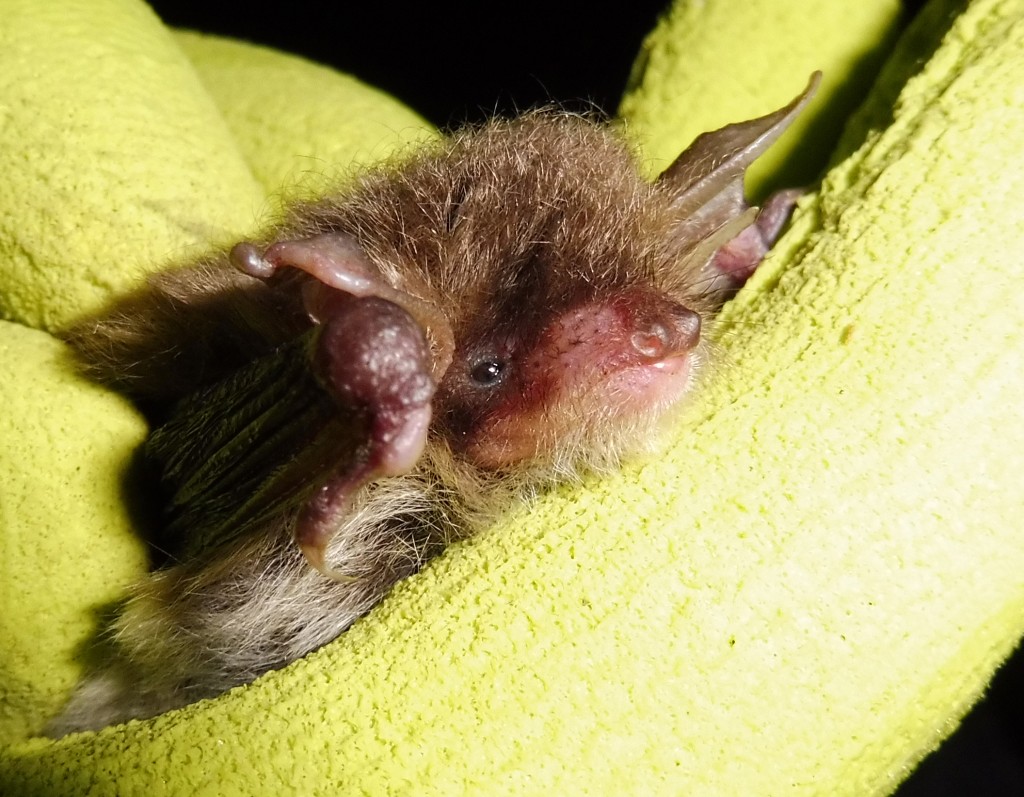 Only  just over a week to go. The house is full of lists and equipment. The freezer is emptyish ready to receive cake.

We had a last minute glitch in that the pond at one of the sites has dried out and we wondered if that would mean we need a new site. So on Tuesday we went back, made a new recording at the location and also scouted out a reserve site.

The bat detector picked up all the species we had heard before with the exception of a Daubenton’s, but it was barbastelle central with more then fifteen passes, which makes it a prime spot.

Meanwhile at the other site, Rhona, Nicky,Bob,Mark and Chantal were trapping and eating cake. 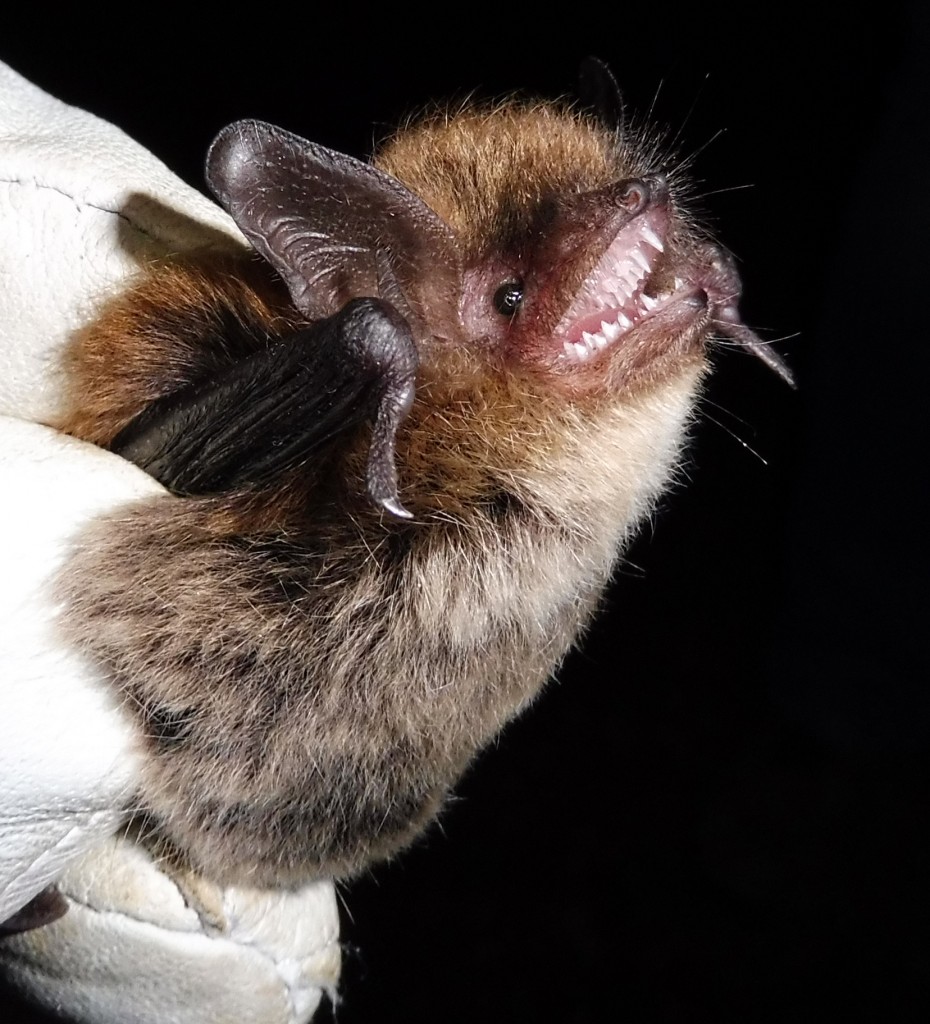 They caught ten sopranos, 2 commons, 3 rowdy Noctules ( We think we may have found a roost tree), 4 Noctules and a female post lactating Brandt’s. The latter is ironic as normally Bob would tag it, but we have no time to pursue it this week, so she got away with no worse indignity than being confined to a bat bag until she produced a dropping