A Leisler’s comes into care

So, I was all set to start telling you about Bat Map, when we had a phone call from Woburn Center Parcs. A cleaner found a grounded bat outside one of the chalets and because we do some surveys there, we were called in. Bob headed off fully expecting a pip, but this was not to be. I got a VERY excited phone call. The bat was a very underweight  young juvenile female Leisler’s. This is the first time we have ever had one in care  as it is a very rare bat in Bedfordshire.We have picked them up on detector surveys there.

Soggy our bat care co-ordinator was working at Bird Fair for the weekend, but fortunately Kel and Hedj came to pick her up from Priory, She is uninjured  but very underweight – only 7.5 grams. They got her to feed and now it is a waiting game. Fingers crossed 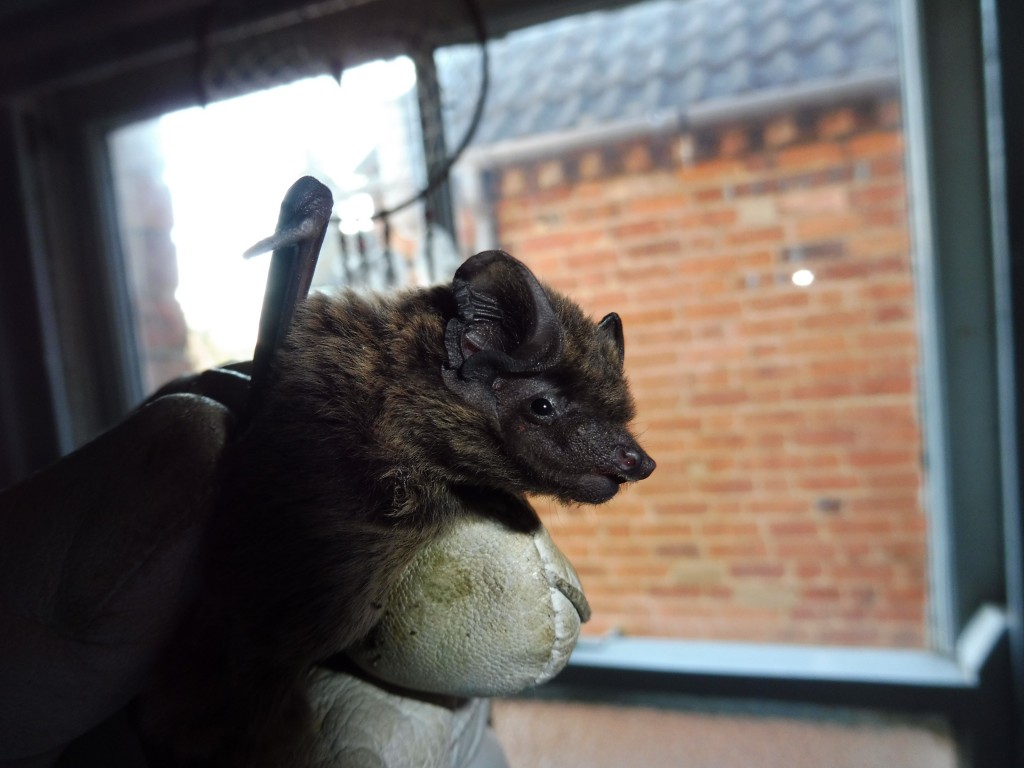 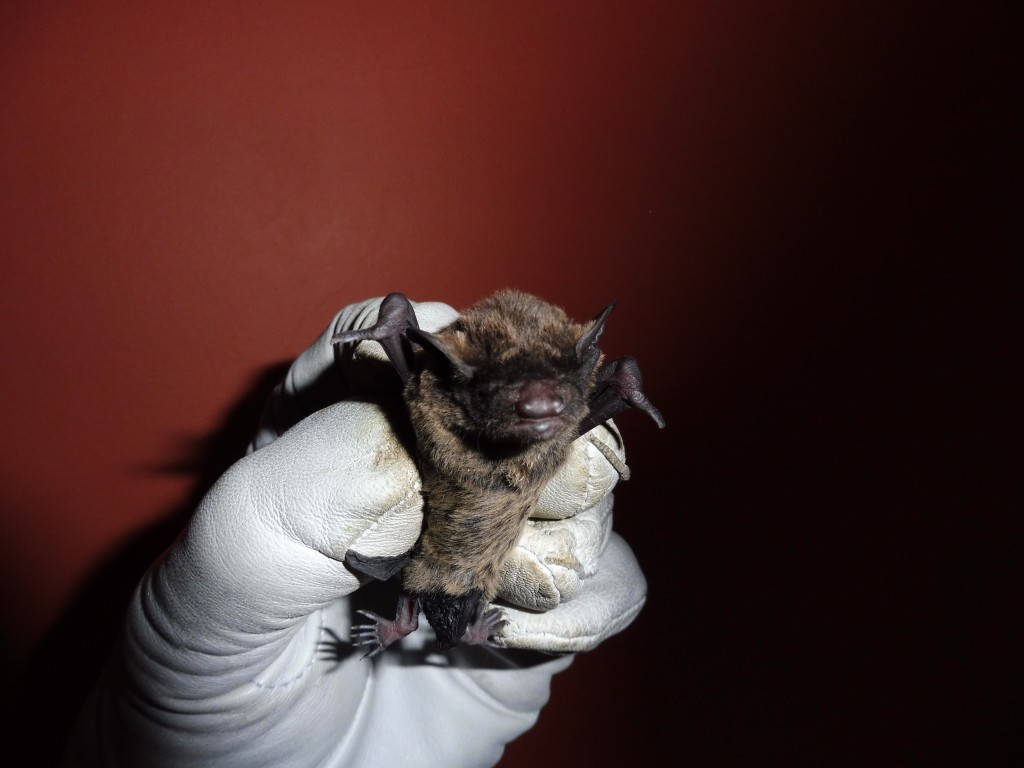 We know she  is a   young bat because of the gaps in her wing bones. Most bats we are finding at the moment it is very difficult to tell whether the bat is a juvenile or an adult because there isn’t this clear region 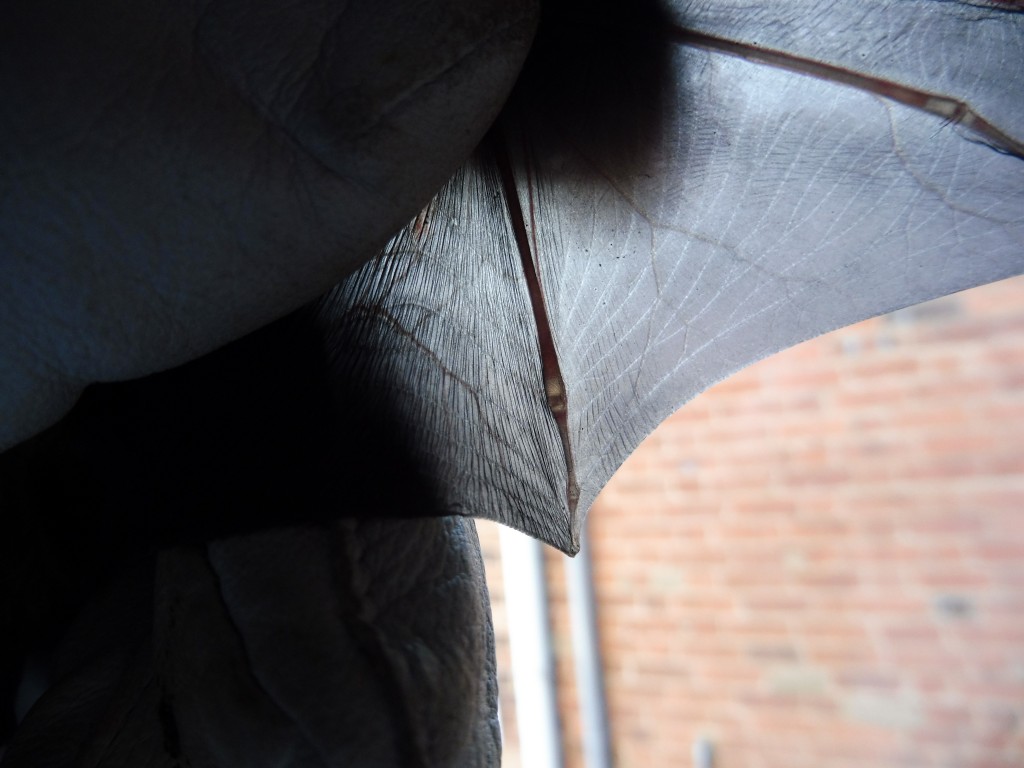 Hedj has named her Peggy  after the Hi Di Hi character – because, he said she was fouud at a holiday camp 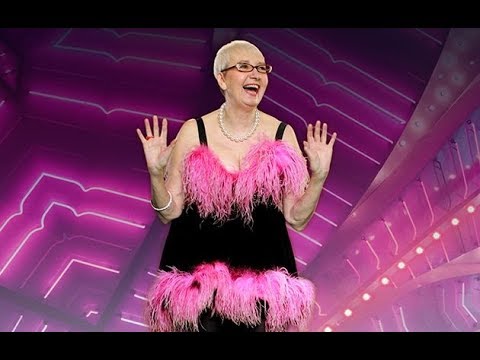 I have no doubt he will take some fab photos. Watch this space

This entry was posted in Uncategorized and tagged bat care, Leisler's bat. Bookmark the permalink.