On Thursday we tried trapping at one of our sites, but yet again the brutes evaded us. After all the recent excitement, it was almost a relief. 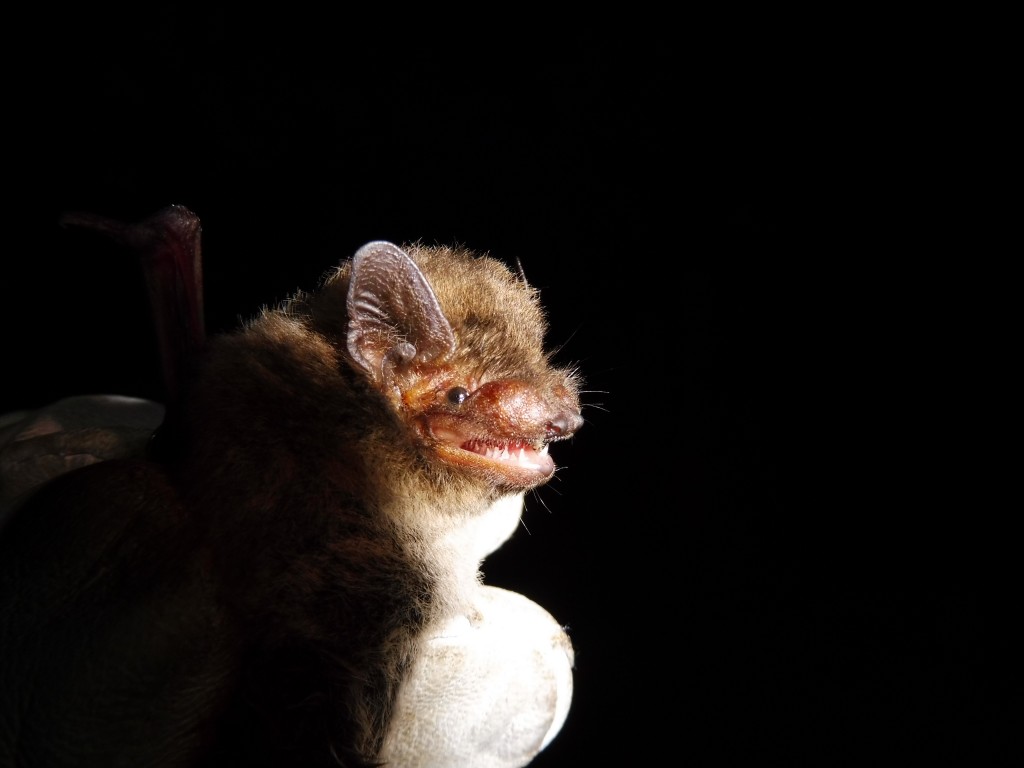 On Friday we went to Priory for another trapping session. We were joined by several members of the Bedfordshire Natural History Society. The place was swarming with soprano and common pips, doing very very best songflighting (they fly back and forth  “singing” in the hope of attracting a female.) We even managed to catch a couple and were able to show them to both the BNHS members and passing members of the public. Then, just as the BNHS gang were about to go we caught not one but 2 male Nathusius’. Departure was delayed while he bats were processed. This included taking a fur sample and ringing the bats. Poo samples were also collected as part of the national project. One bat was reluctant to provide a stool sample, and was left in the processing bag for a few minutes before he was released, once had given us a dropping. Before he went we were able to show him to parents taking their young son for a late night stroll;l.He was nearly as excited as we were

we didn’t point out one of the most seful features – an egg shaped penis. 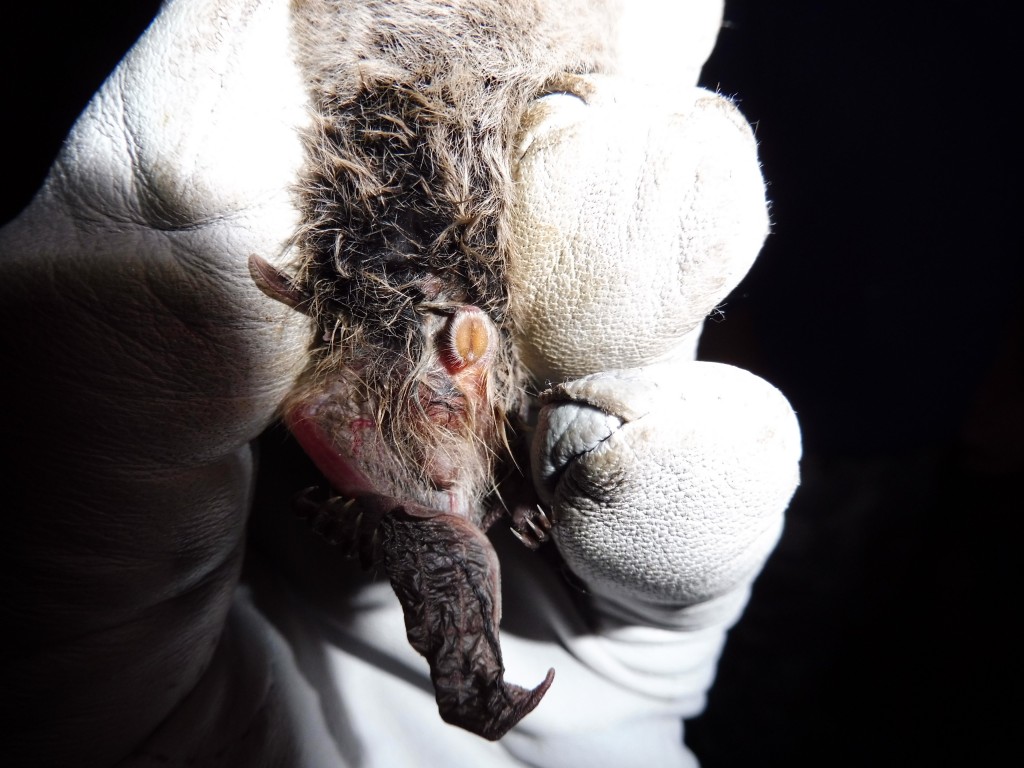 This entry was posted in Uncategorized and tagged Nathusius pipistrelle, Priory Country Park. Bookmark the permalink.