A visit from the Chair of the Jersey Bat Group 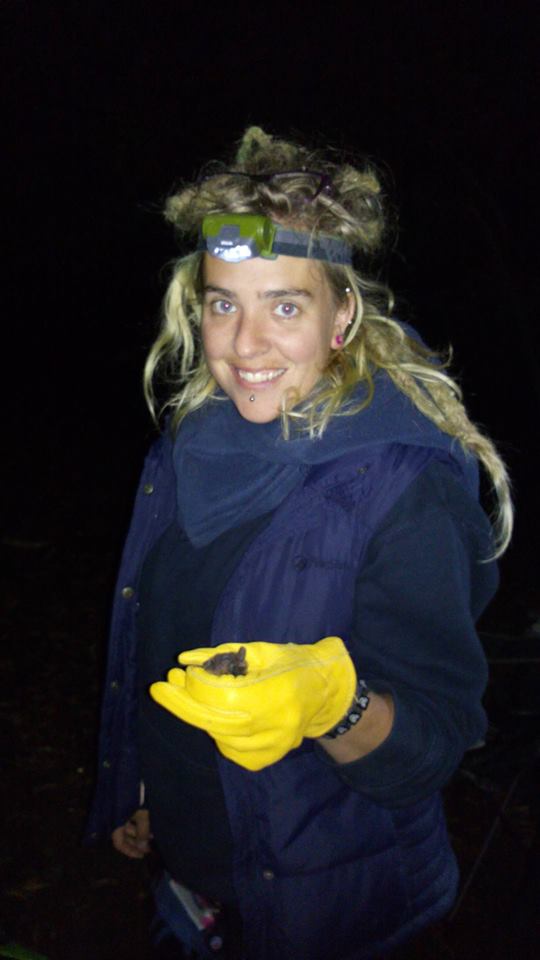 We met Ani when Bob went to Jersey to run a training course. She is coming to England whenever she can to get trapping and box surveying experience. She flew in last night to Birmingham and is spending today at a box scheme in Dorset. She asked if she and her friend Kate could stop off on the way to visit us. So last night we took her to Ampthill Park, along with Elaine Nicky, Sue and Gill for a trapping session in the woods.

The common and soprano pipistrelles were song flighting again,not looking where they were going and fell into the traps.You could here them song flighting all the time we were there. We also caught 5 Natterer’s 2 Daubenton,s and a juvenile male Noctule who in the typical way a noctule has, grizzled like mad until he was firmly in the hand when he metamorphosed into a pussy cat and when offered his freedom stayed sitting on Bob’s had, In the end we put him( the bat not Bob)  on a tree trunk and he clambered up into the canopy from where he took off. 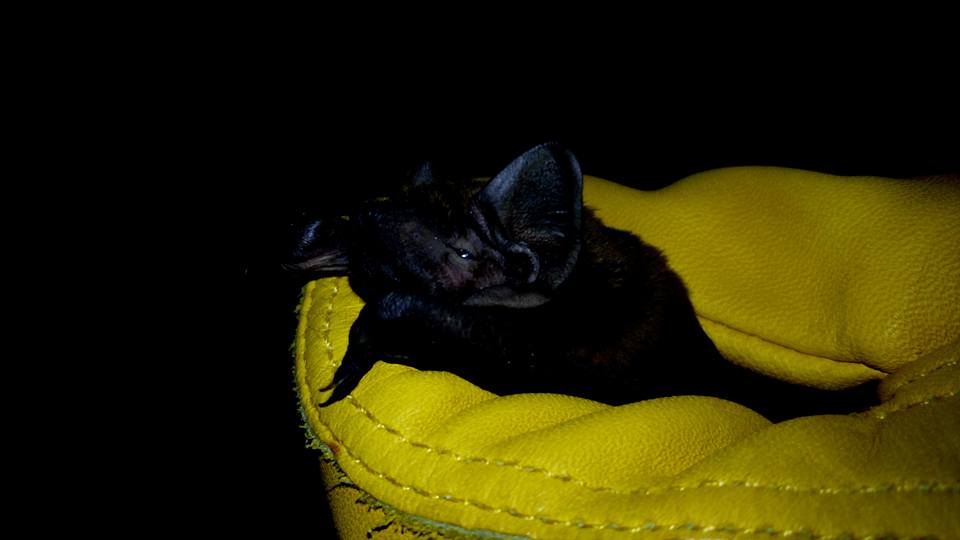 We got home about two and left our visitors sleeping on the sofas, for a whole three hours before they set off down south. They report that the cat was well behaved and didn’t try to sleep on their heads and left them to sleep. -I guess she realised how importanty it was that they got at least some sleep. Or maybe the site of Kate in her sleep suit sleeping bag  caused her enough amusement that she thought they had earned a decent kip

Thanks To Gill,  new member Elaine . Sue and Nicky for helping last night. It isn’t always like this Elaine!

This entry was posted in Uncategorized and tagged Ampthill Park. Bookmark the permalink.