Posted on September 6, 2015 by batsinbeds 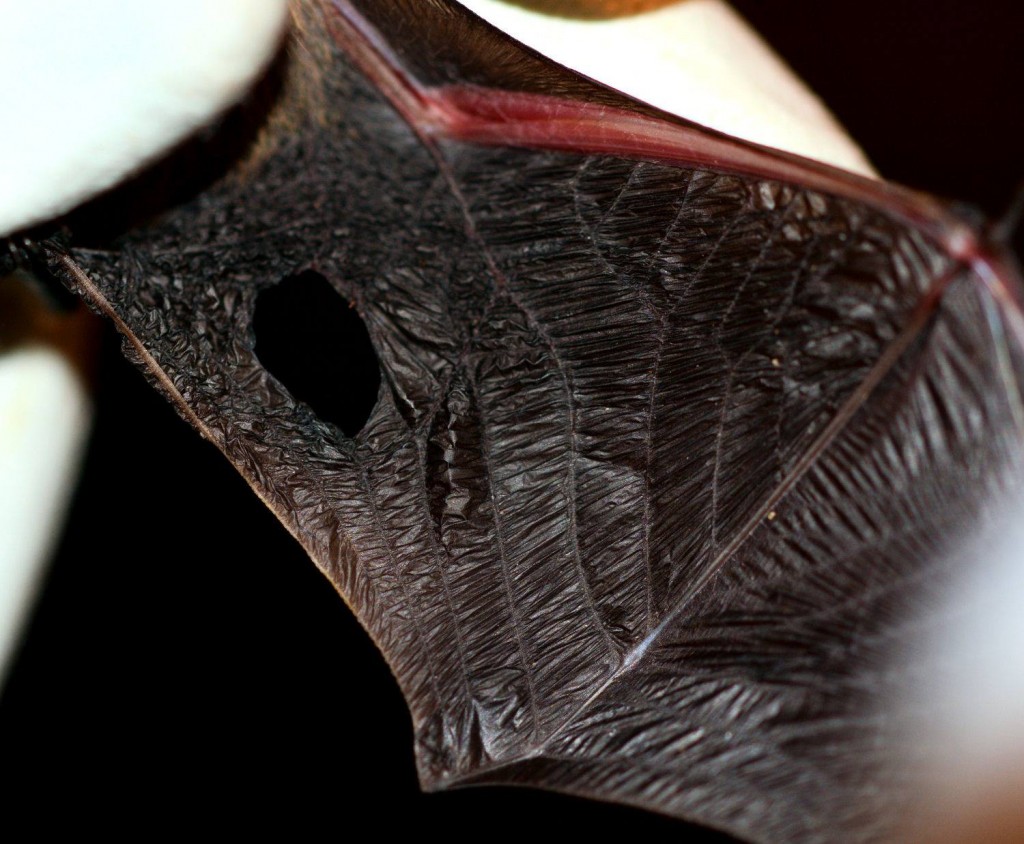 Batty has a hole in one wing, but surprised us all by suddenly taking flight round Soggy’s living space. So Batty was likely to be released this evening, as he could obviously fly and echolocate.

Little’Un tried his best to fly in the Bat Cave, but didn’t quite manage it, so he’ll be in care for a while longer. 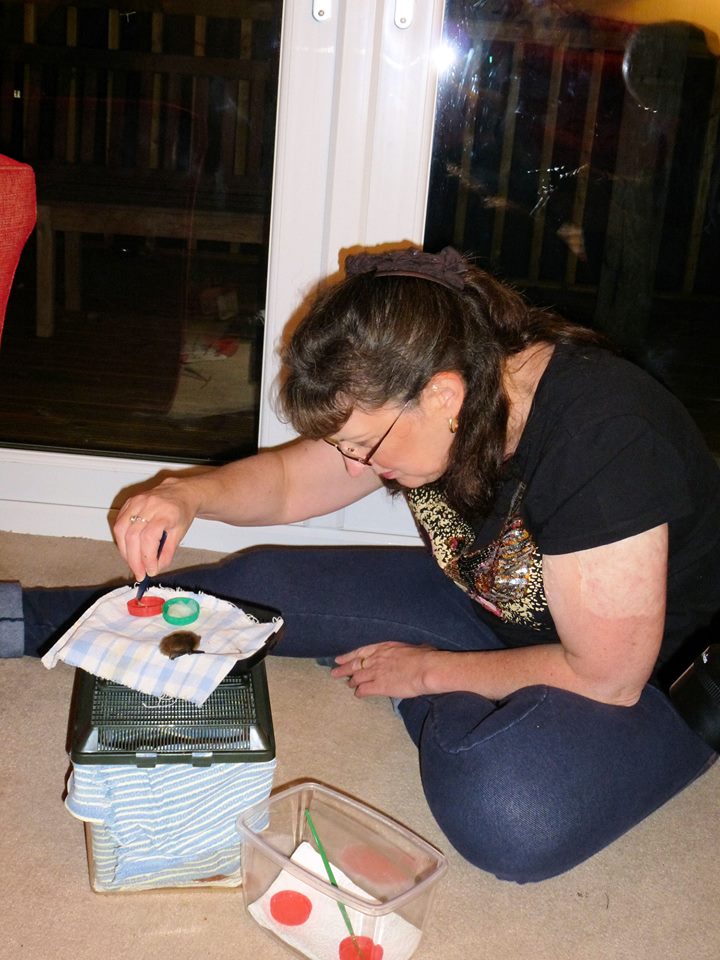 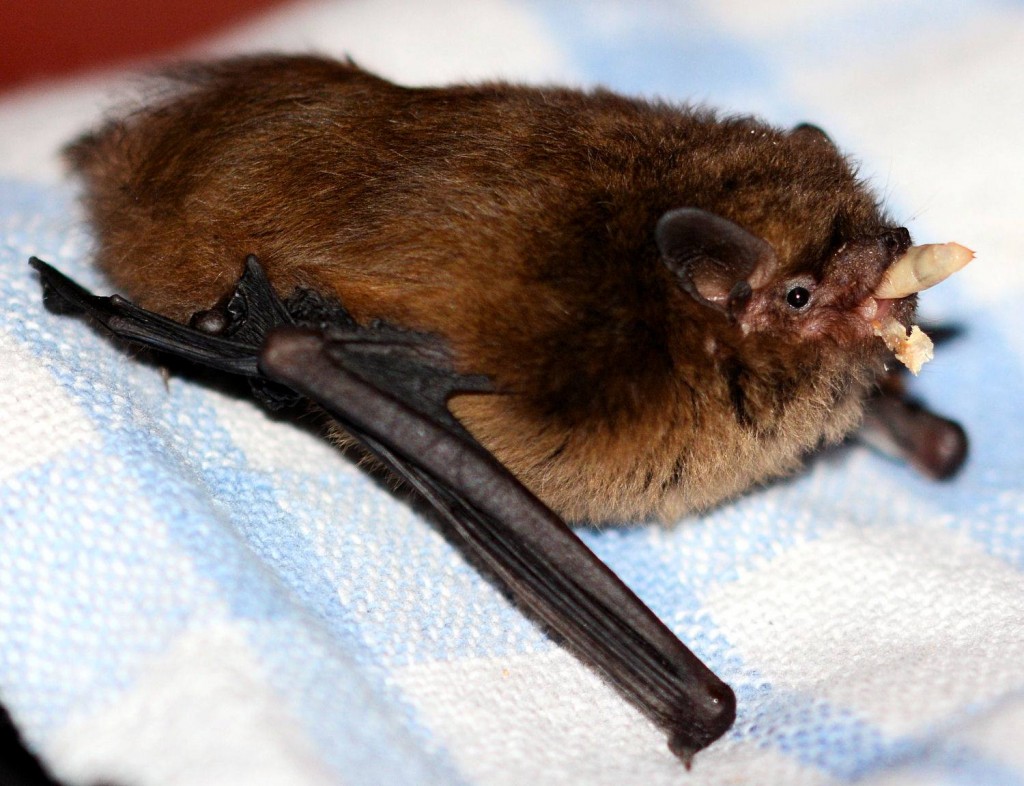 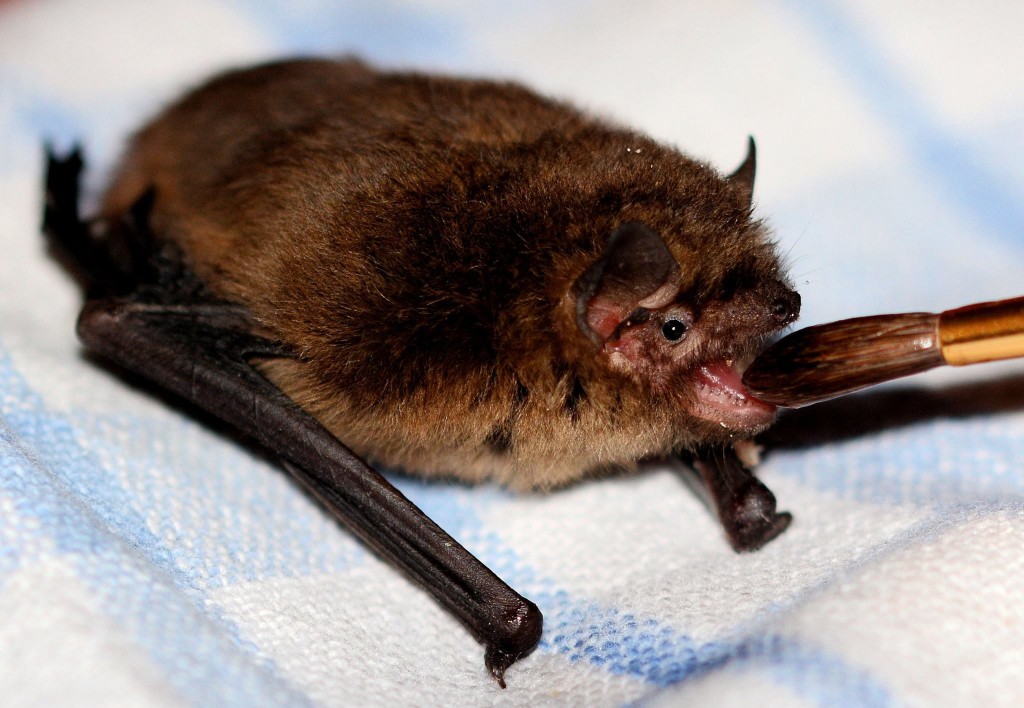 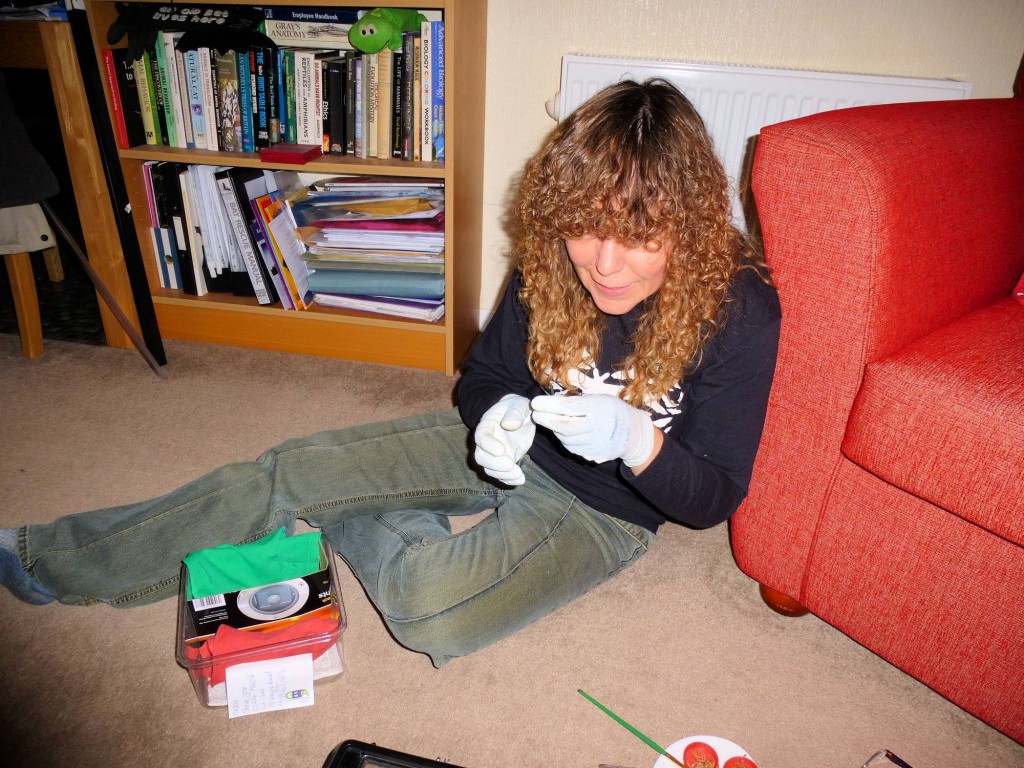