In the end seven of descended on this event. 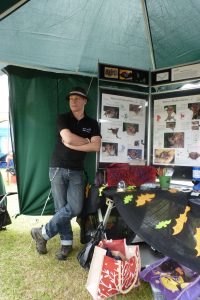 It was a very blustery day and it was no joke trying to keep the display boards up, despite guying them don. In the photo above Hedj is looking the epitome of the cool dude, but in fact he is standing ready to catch the boards if they fell and acting as a wind brake. (Who said a man can’t multitask).

The public enjoyed meeting the brown long eared who even woke up and took a meal worm and a soprano pip that did it’s usual stroppy soprano routine. 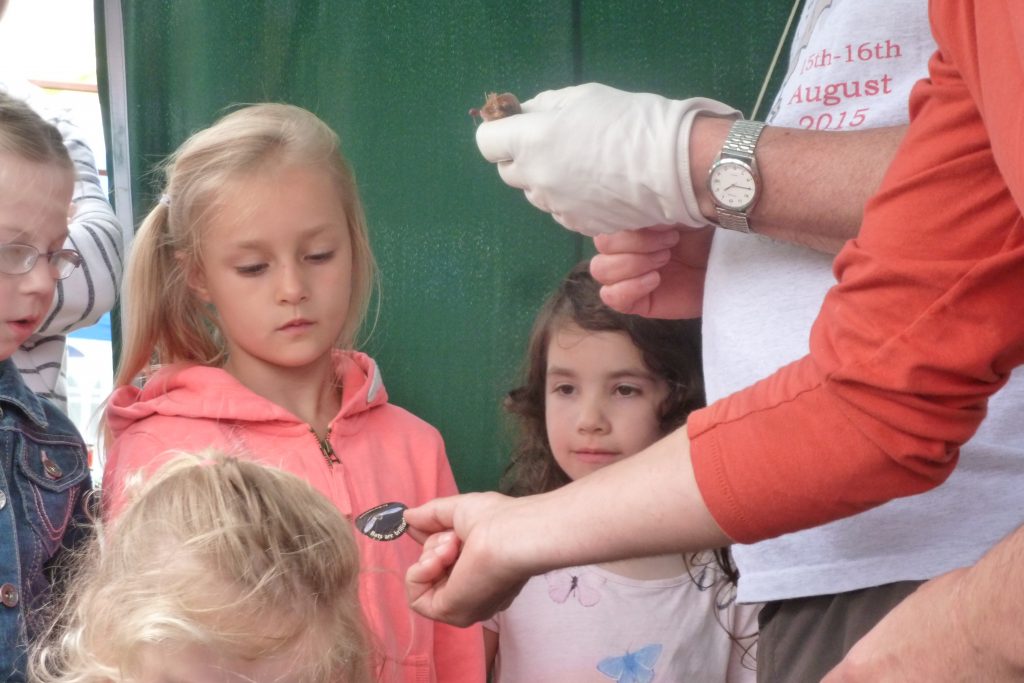 We had long chats with people which may lead to some additional talks later in the season and tipped the Camera club off about the BCT photographic competition http://www.wildaboutgardensweek.org.uk/home/get-creative-for-bats

This entry was posted in stall. Bookmark the permalink.