Large Numbers of Daubenton’s at Stockgrove 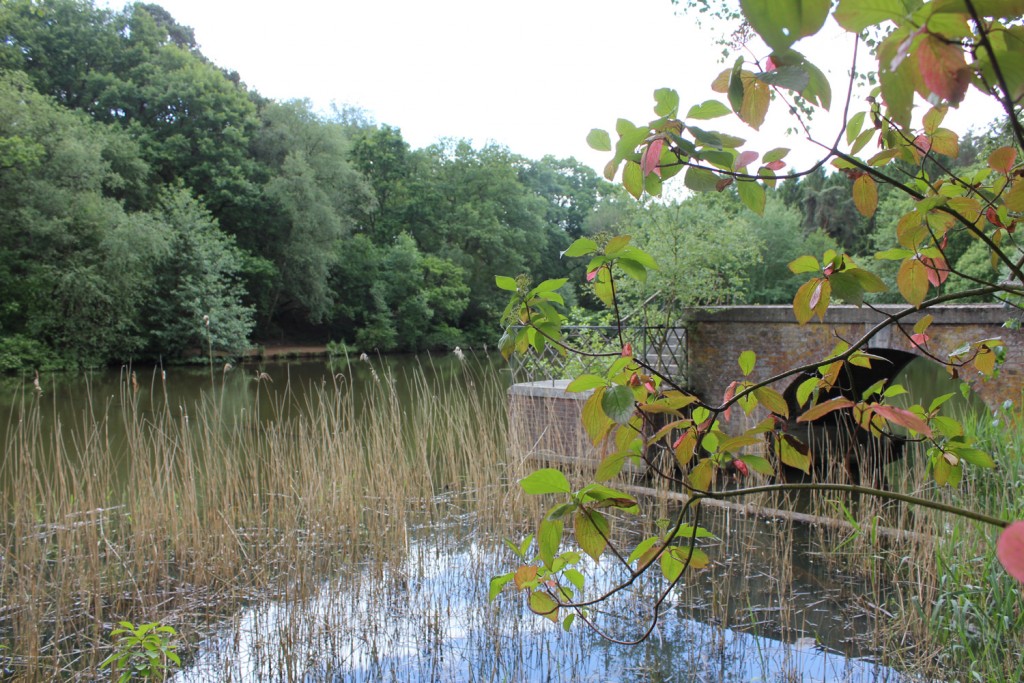 The survey on Tuesday night was an interesting one, as per usual for Stockgrove. Luckily we had Bob to enlighten us about the unusual calls and behaviour from 2 Noctules that were flying over the lake. Most probably they were being territorial over which of them should have the feeding rights. Something that the rest of us hadn’t encountered before. There was the usual Soprano Pipistrelle making the first appearance of the evening, closely followed by a Noctule, they were both heard as we neared the low roost. The tree roosts and the boxes that we checked were all uninhabited, but that didn’t mean there was a shortage of bats. Fabulous views of the two previously mentioned Noctules when we were by the old boathouse. The 4 people who went off to do the Daubenton’s count at Black Pond and Heron Lake, heard between them, Barbastelles, Myotis – two different ones. Common Pip, Soprano Pip, Noctules, and of course Daubentons. Dick and I did the main lake as per usual, before the time of the count we were watching Daubentons having a feeding frenzy over the lake, with at least 4 individual Daubs. When it came to the count time they were still around, we recorded 102 passes through the beam. At Black Pond they had 37 passes. Heron Lake’s score was 0 but there were Daubs around. Thanks to Bob, Chris, Malcolm and Viv for their assistance with the survey. “

This entry was posted in Uncategorized and tagged Daubenton's, Stockgrove. Bookmark the permalink.