Working with the Wildlife Trust we tried a second visit this year to Felmersham, the first being rained off.

It all started so well. Harp traps and chairs set up, we sat and waited for the first bats, munching biscuits to pass the time. 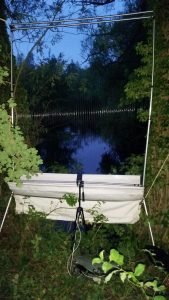 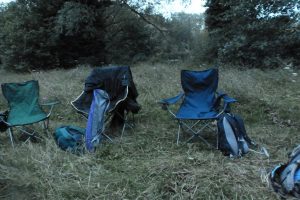 No-one mentioned the elephant in the room, which were the huge grey clouds which  were charging straight for us. 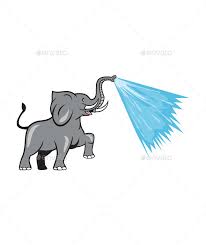 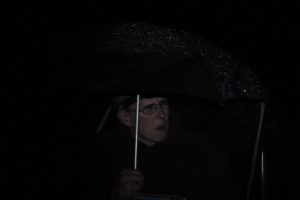 What started as drizzzle turned into torrential rain,( think elephants with water canons in their trunks)  we had to scrabble to take down two harp traps Despite the rain we caught sixteen sopranos, which because of the rain we didn’t process before we abandoned ship 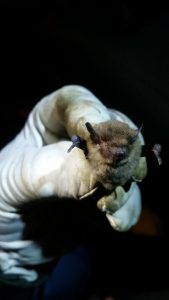 This gave  American Sara her first chance to see a British bat up close. She was amazed at how small she was

Did I mention it was raining? It is worth pointing out that only the newcomer to the British weather had the sense to bring an umbrella. 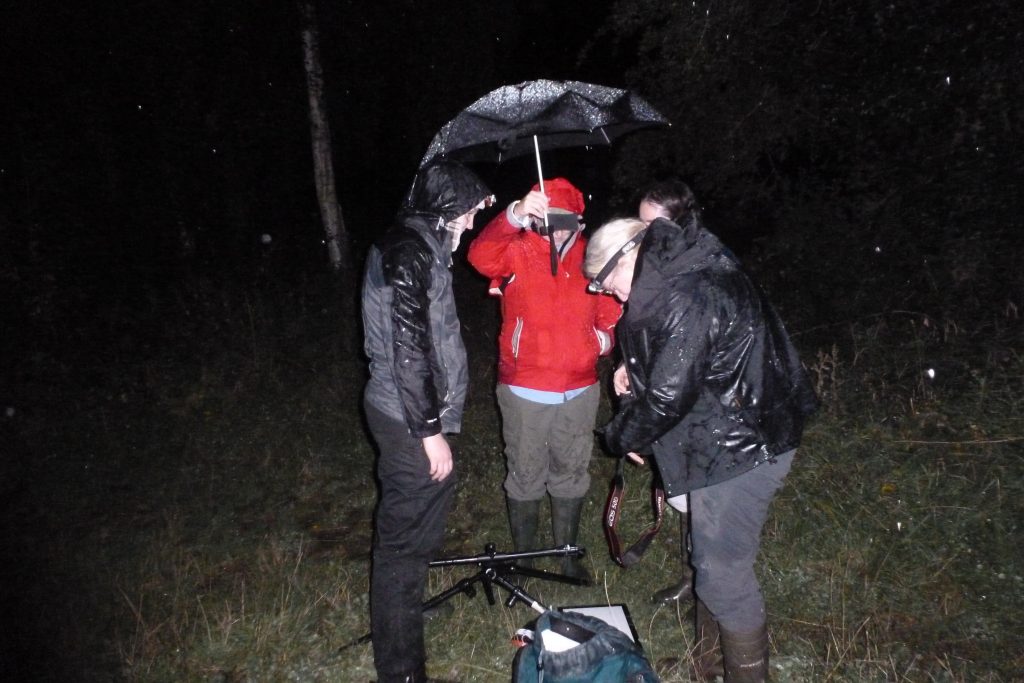 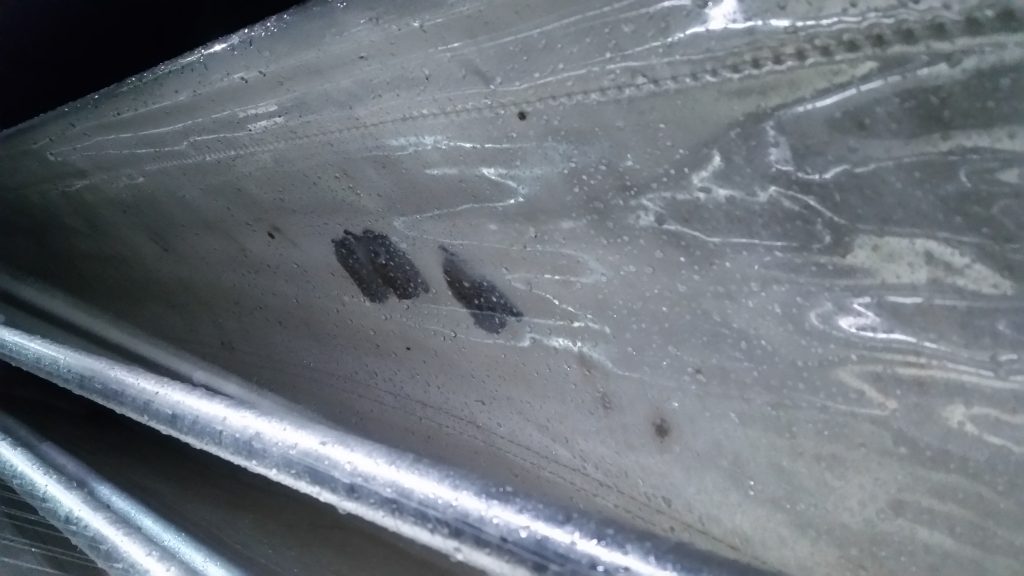 Photo of two sopranos sheltering from the rain. Photo by Sara Miller They had only been there for at worst three miutes

We are not to be defeated, we will be back next year. We all squelched home and Bob spent tewo days drying out harp trape, redy for the next survey on Tuesday

This entry was posted in Uncategorized and tagged Felmersham, rain. Bookmark the permalink.