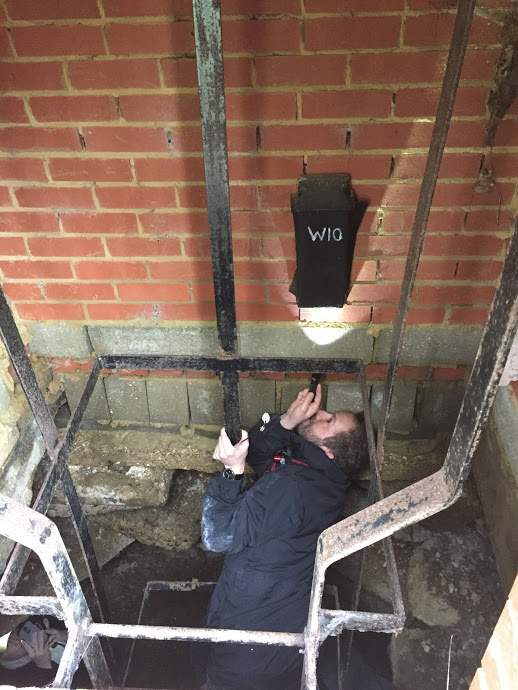 These once again proved fascinating with 191 bats found

The results were much as last year. The only  exception was that we fond far fewer barbastelles. This was not a cause for concern as barbs are the only bat that seem influenced by outside temperature. We only get high number is really prolonged freezing conditions 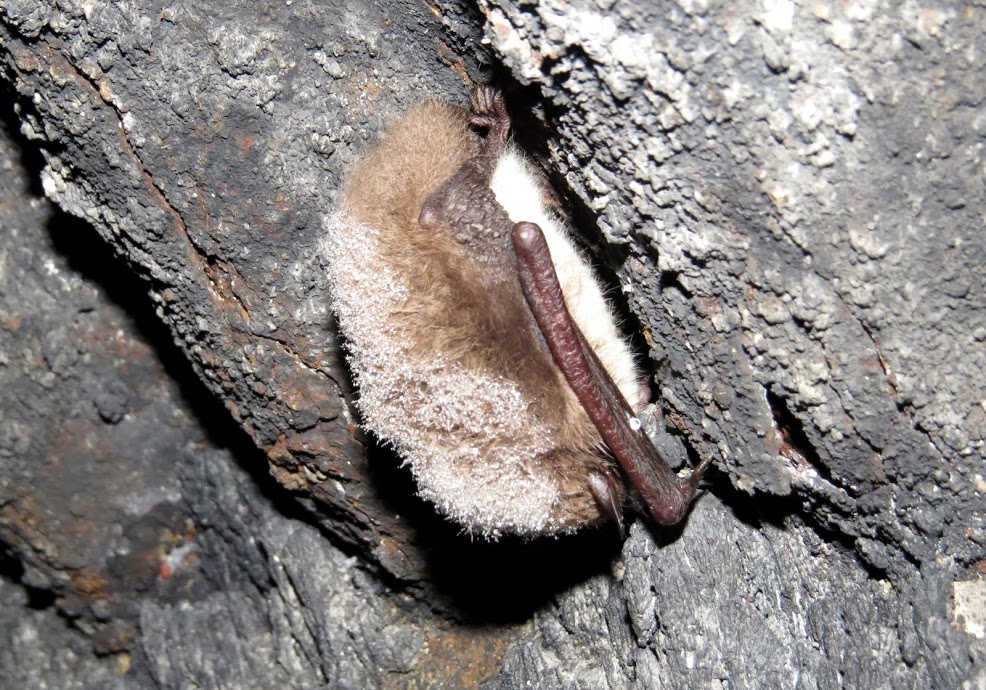 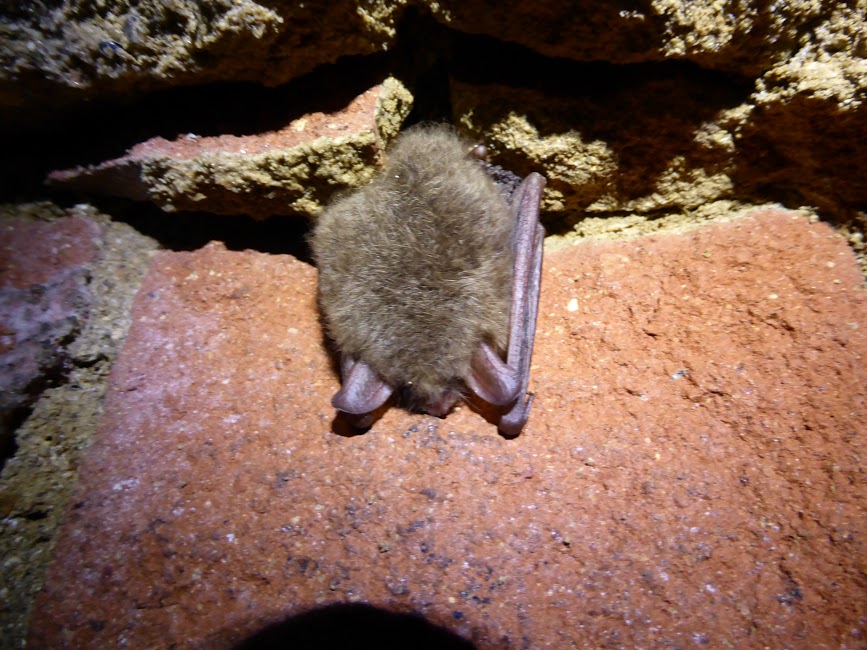 As usual we found no pipistrelles

We also found some other species who had taken refuge 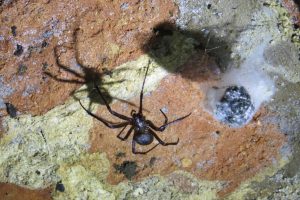 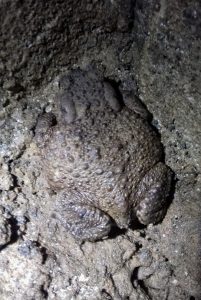 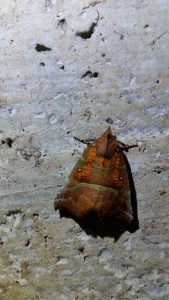 This entry was posted in Uncategorized and tagged hibernation surveys. Bookmark the permalink.