A while ago we visited the toilets in the zoo section of the Safari Park and  our observant members thought it had a roost in it. Last night we staked it out. Kel and Hedj joined us, so it was inevitable we had a fun night.  Initially there were no signs of bats, but while Bob and some zoo staff did a detector survey elsewhere Hedj Kel and I staked out the place. A goat fell deeply in love with Kel, 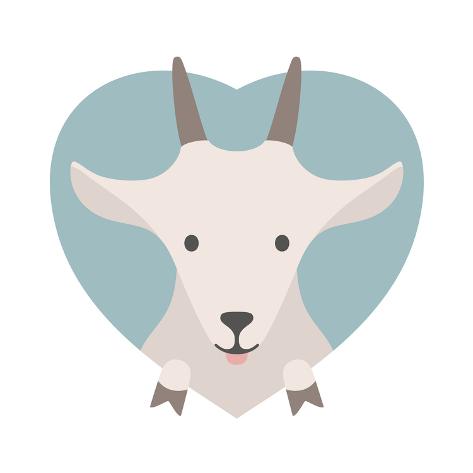 Hedj mistook a plastic giant tortoise for the real thing and spent a few happy minutes chatting to it. Then  out came a bat. Kel abandoned the goat and quickly and slickly caught one of the emerging bats. It was a juvenile common pip, who was well develop;ed and had had almost completed cone development in his wing. He was also well endowed. We counted 14 bats out in all,which came from two exit points. We stopped handnetting as soon as bats returned.

We had originally thought they were soprano because of the smell in the gents. as Kel so succinctly  put it it:

Not enough bats or a particularly fragrant species to excuse the smell in the gents though….. sorry guys, you are the ones that smell!

The temperature soared to a mere 25 degrees, which made for a refreshing night,and with no midges to speak of.

This entry was posted in Uncategorized and tagged Woburn Safari Park. Bookmark the permalink.