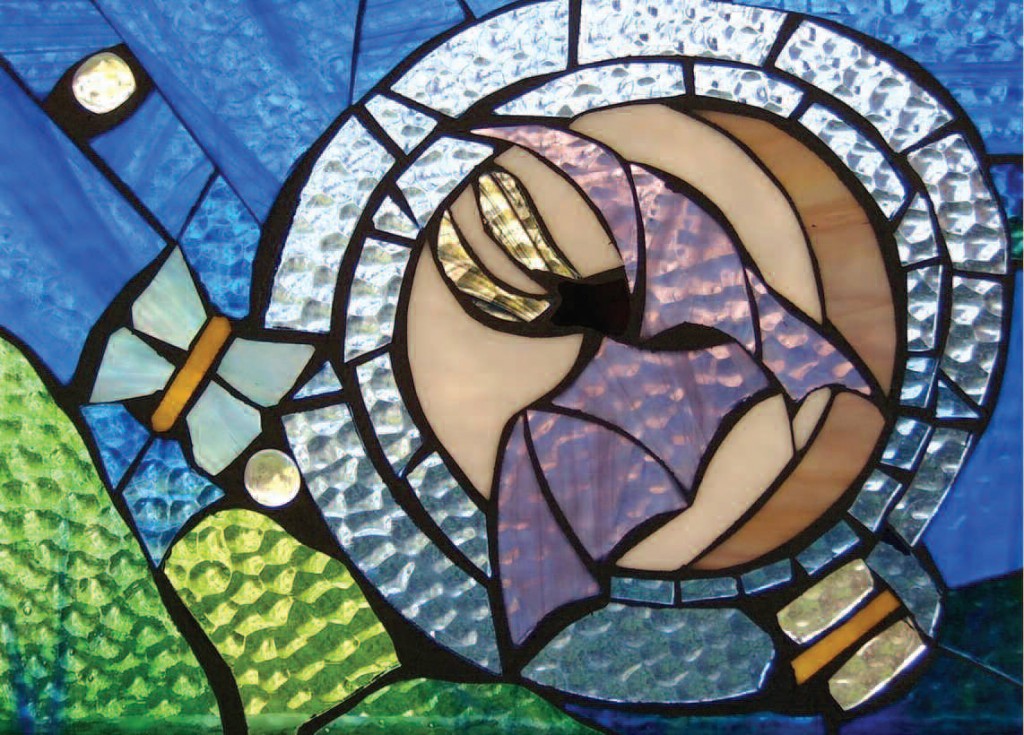 This week he attended a meeting  with St Albans Diocesan Advisory Committee and representatives of the Bats and Churches Project.This was followed by a second survey counting bats coming out of the church. We also tested the new thermal imagining camera. This was a fascinating view of flying bats.Next step is to try to count how many bats we saws. There were some nice social interaction before they emerged.Meanwhile Hedk tried out our new videocamestra st the emergence point