The Bedfordshire Bat group was a pilot project for the Bat Conservation Trust’s Count Bat project. Since then we have been working in Bedford, mainly with the Priory Park Rangers, to run  numerous events., The Count Bat Team and its steering group ( of which Jude was a member) wanted to ensure that the project had a positive and upbeat finale, and that all the hard work wasn’t wasted..

To this end Xav Hamon and co have been beavering away on a series of resources which are free . They have also produced a series pf videos on organising bat events which you can download from the BCT web site www.bats.org.uk/batsforall  or from You Tube. 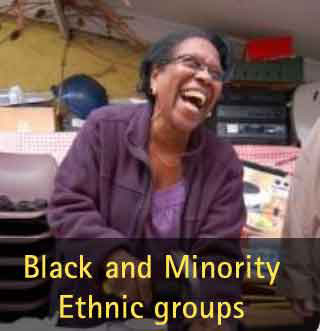 The reource pack is fantastic too more about that later

This entry was posted in Uncategorized and tagged Bat Conservation Trust, resource pack. Bookmark the permalink.