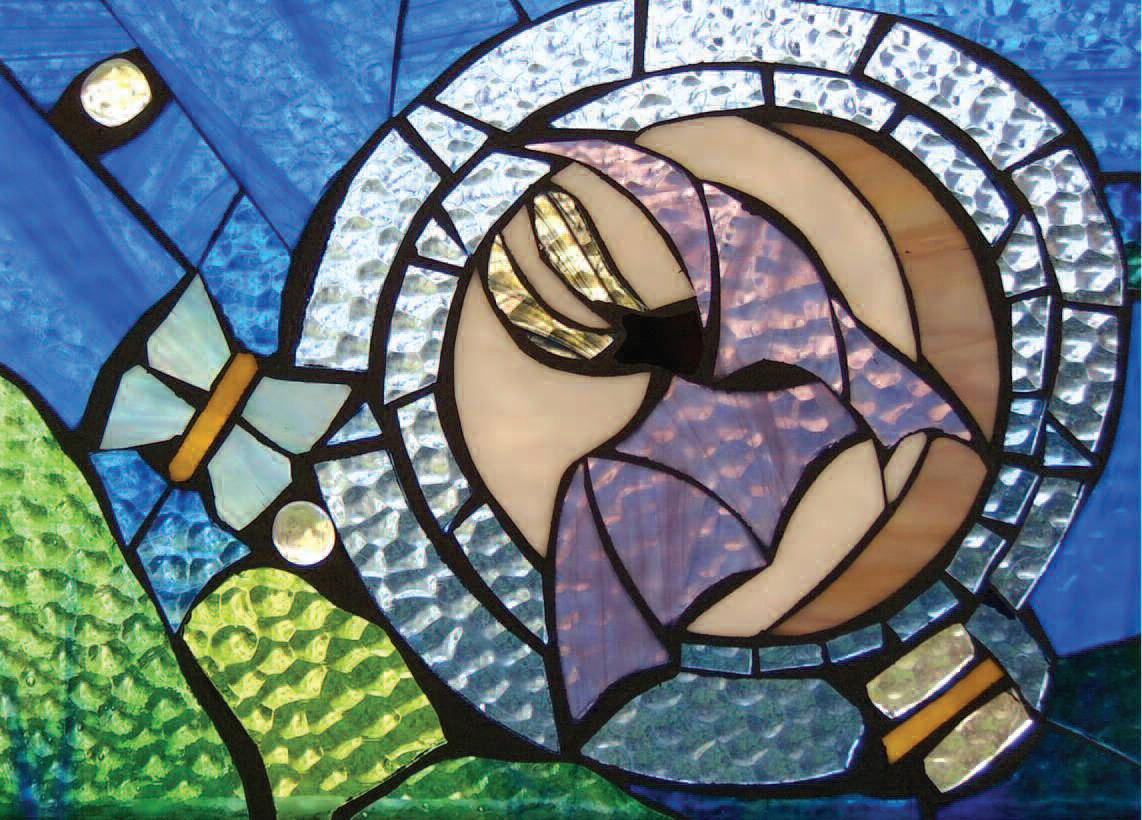 Every now and again the issue of bats and churches rears its head. Very many churches in the UK have bats and ,while some churches do have problems with them, most churches arewelcoming and many actively like their bats. The Bedfordshire Bat Group is often involved with giving advice to churches in the area, as part of the Bat Conservation Trust/ Natural Englands’s free advice service.. It is in no-one’s interest to d ny their can be problems but every effort is made to minimise these.

So it was with great interest therefore that we listened to yesterday’s Westminster Hall debate on Bats and Churches and the effect of the Habitats Directive.  We were very alarmed by Sir Tony Baldrey’s statement which  as well as damning the free advice service was not up to much, also claimed that bats were carriers of disease.

To support this he quoted a scientific paper, but severely misrepresented what the paper said. The paper looked at bats and disease world wide.  The Bat Conservation Trust has issued a statement which is a much more dignified response than I might make and I would strongly advise any one interested in this matter to go to their website and read the full response..

“The Bat Conservation Trust was dismayed by Sir Tony Baldry MP’s irresponsible statements about bats and disease in the Westminster Hall debate. He quoted from a paper published by the Royal Society out of context, citing bats as carriers of zoonotic viruses with reference to a paper that primarily focusses on bats in Africa and Asia and viruses not known in Europe.This is misleading and may cause undue alarm about the risk bats pose to human health.

Author of the Royal Society paper Dr Luis explains “I do find this use of our paper disturbing. None of these dangerous viruses are known to occur in the UK.”

If you are a Bedfordshire Church concerned about bats, please do contact the National Bat helpline on 0845 1300 228.Not for the first time recently, I wish that there were more government advisors who had a solid scientific background 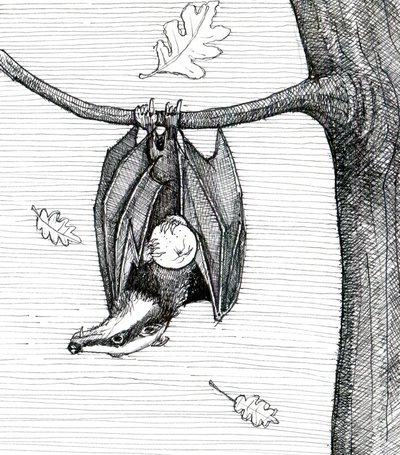 This entry was posted in Uncategorized and tagged bats and churches. Bookmark the permalink.