Another Brandt’s at Kings Wood.

Bob and Jenni headed off last night for another evening of harp trapping. It was a quiet evening but into the harp trap flew a Brandt’s bat ( probably) Bob managed to get a poo sample for analysis which will confirm or deny his ID. 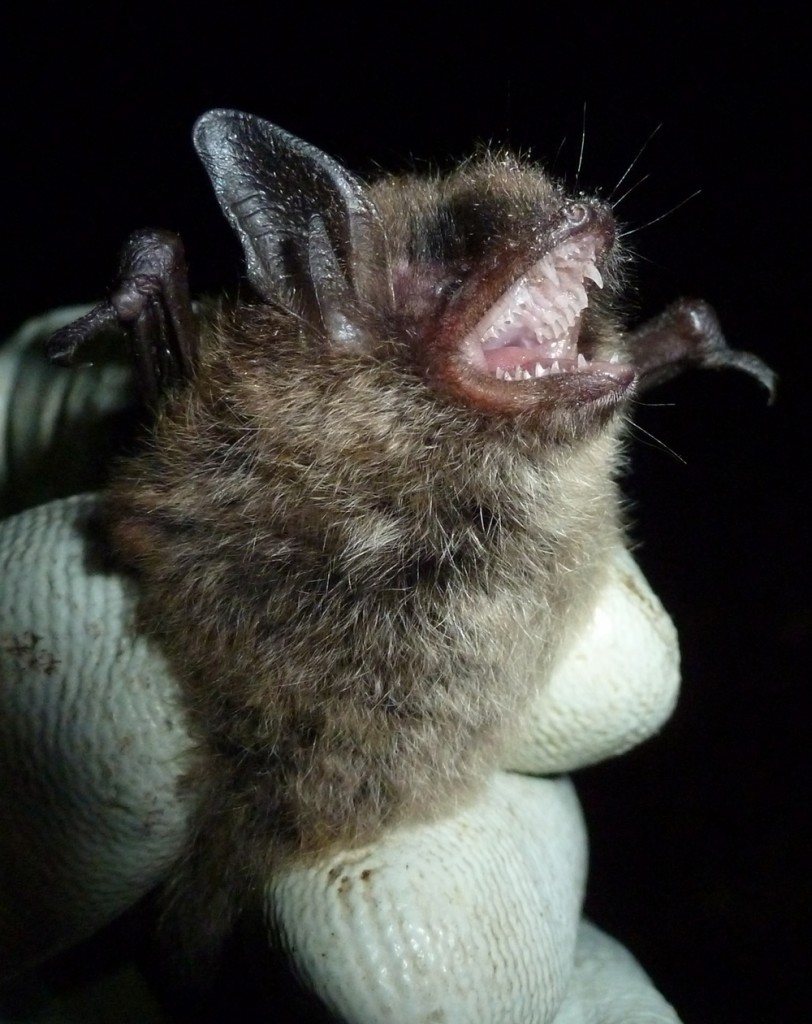 We have found Brandt’s at one point in the wood on two previous occasions but the harp trap was placed somewhere we had not tried previously. Tantalising there were also Natterer’s but they were canny enough to avoid the harp trap

This entry was posted in Uncategorized and tagged Brandt's bat, harp trap.. Bookmark the permalink.