Jim is taking after his father and grandfather and developing a keen interest in natural  history. His dad is a bat group member and out of the blue Jim decided he would like to make a bat box which is now hanging up at their house. 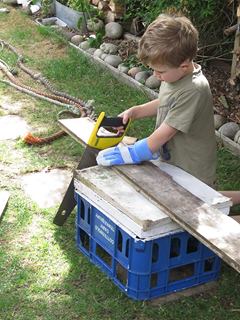 But Jim hadn’t finished by any means. He went on to make bat biscuits which he sold to friends and neighbours. He then spent the rest of summer fund raising and any one that visited the house were asked for a contribution. By the beginning of September he had collected a large tin  (see below) with his donations

We thought this deserved a better reward and so we dropped in on Monday to let him meet the captive noctule. Jim was fascinated by it and asked f it ate midges. Bob said she probably fed on larger insects ” Like horseflies?” asked Jim, who already  has a good knowledge of natural history. 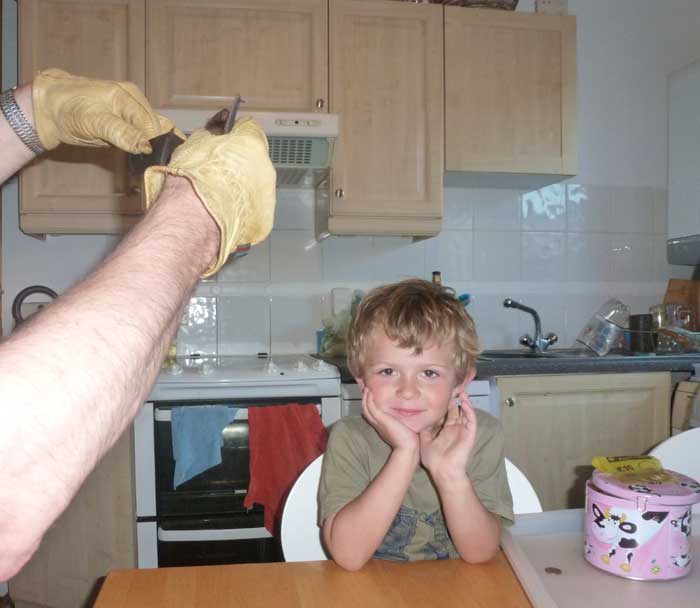 Jim, a noctule and a collection box. Photo Jude Hirstwood)

He has also got a collection of toy bat which he keeps in shoe boxes  (complete with air holes.) 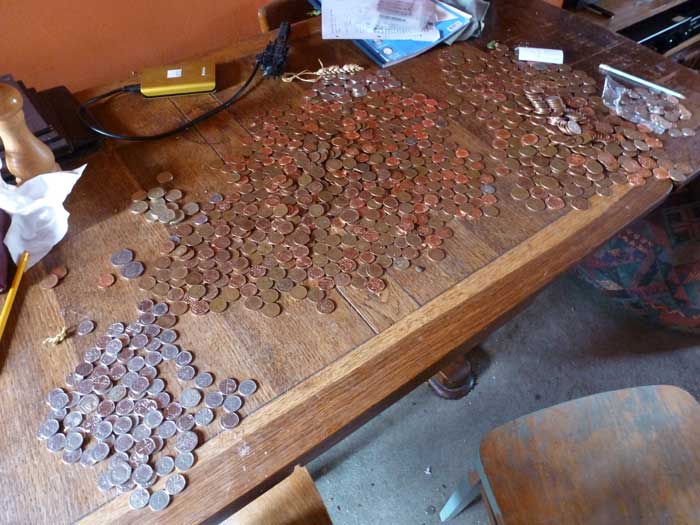 We headed home and spent most of the next morning sorting out the money to pay into the bank. If you wonder what over £40 in loose change looks lie, Have a look at the photo below. Luckily for Jim, one of our bat carers lives in the same road and has said we will let Jim know next time he has a bat in his care.

This entry was posted in Uncategorized and tagged donation, dontion. Bookmark the permalink.