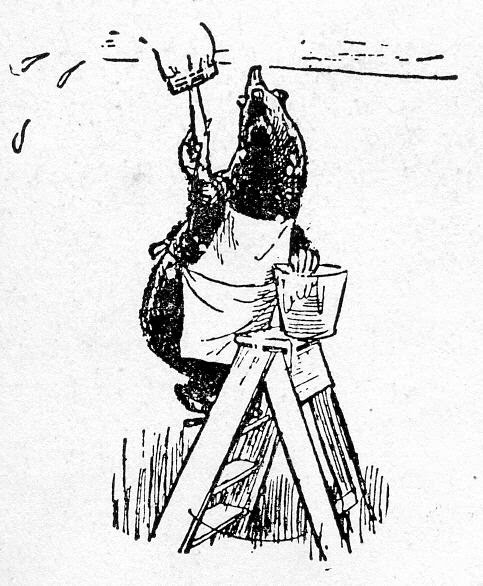 The Mole had been working very hard all the morning, spring- cleaning his little home. First with brooms, then with dusters; then on ladders and steps and chairs, with a brush and a pail of whitewash; till he had dust in his throat and eyes, and splashes of whitewash all over his black fur, and an aching back and weary arms. Spring was moving in the air above and in the earth below and around him, penetrating even his dark and lowly little house with its spirit of divine discontent and longing. It was small wonder, then, that he suddenly flung down his brush on the floor, said ‘Bother!’ and ‘O blow!’ and also ‘Hang spring-cleaning!’ and bolted out of the house without even waiting to put on his coat.

Kenneth Graham The Wind in the Willows

The sun shine today, so we looked for an excuse to get out of doors and found one. As mentioned previously, we are in the enviable position of being asked to recommend sites for 20 bat boxes which are to be provided as habitat enrichment for a development project. A number of these are going into Rushmere Country Park as we know this a bat hot spot . (we’ve consulted with the North Bucks Bat Group as some of the Park is in Buckinghamshire) and today we took advantage of the sunshine to take a more detailed look.

One of suggestions was that we should place a couple in sight of the Visitor’s Centre  . While we stopped there for a coffee we were lucky enough to run into some of the Greensand Trust staff who helped us to identify two prime sites  as well as catch up on the gossip and learn about future developments at the site) 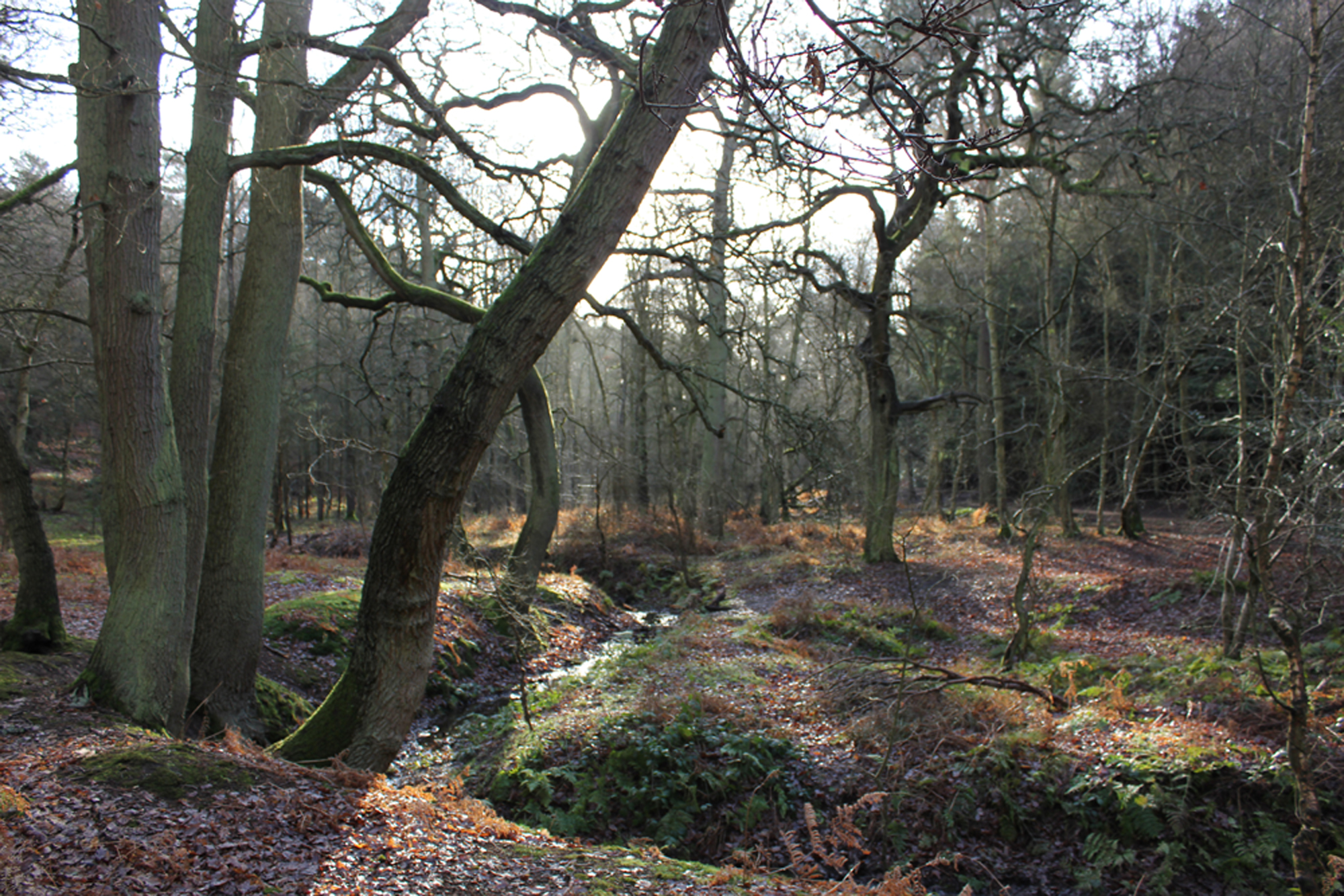 It was nice to see just how much busier the Rushmere site is getting  and especially to see young children enjoying the space.    You can check out Rushmere Country Park here

This entry was posted in Uncategorized and tagged bat boxes, Rushmere Country Park. Bookmark the permalink.