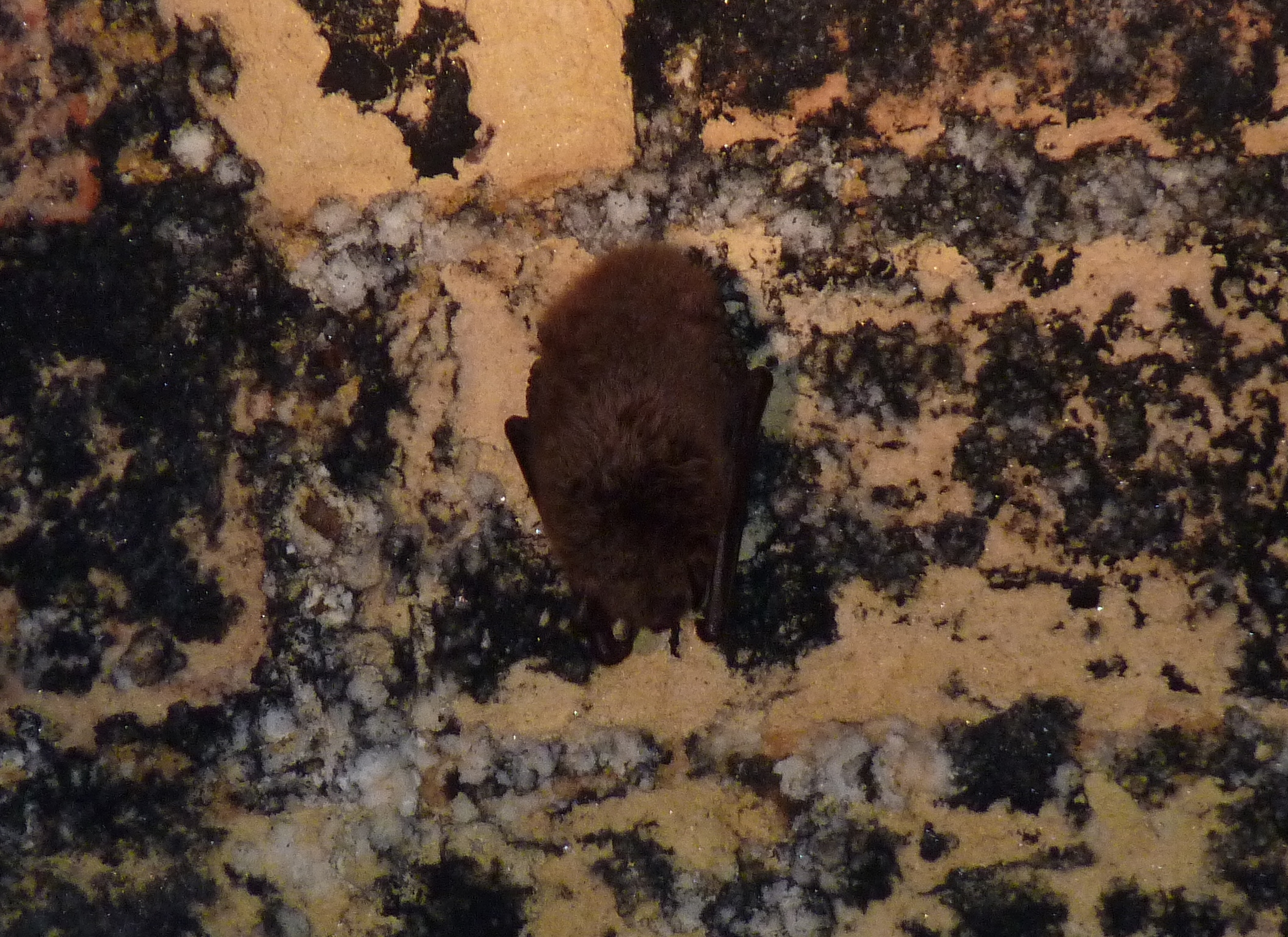 This weekend’s hibernation survey has again broken records, with a total
of 172 bats (previous highest 168 in Dec 2012). The December 2013 was
106, possibly because the mild weather had not driven bats underground
as early as the last couple of years. The January breakdown was:

The significant changes were the increase in Natterer’s and decrease in
BLE and Barbs. The only one of these which fits a consistent pattern
over several winters is the drop in Barbs after mild winter weather so
far. There is no obvious explanation of the changes in Natterer’s and BLE.

This entry was posted in Uncategorized and tagged hibernation, survey. Bookmark the permalink.