Last night we were joined by Daniel Hargreaves in order to harp trap near Biggleswade. Four harp traps and acoustic lures were set up and three of them caught bats.

Daniel returned from checking one trap bearing 3 bats with him. 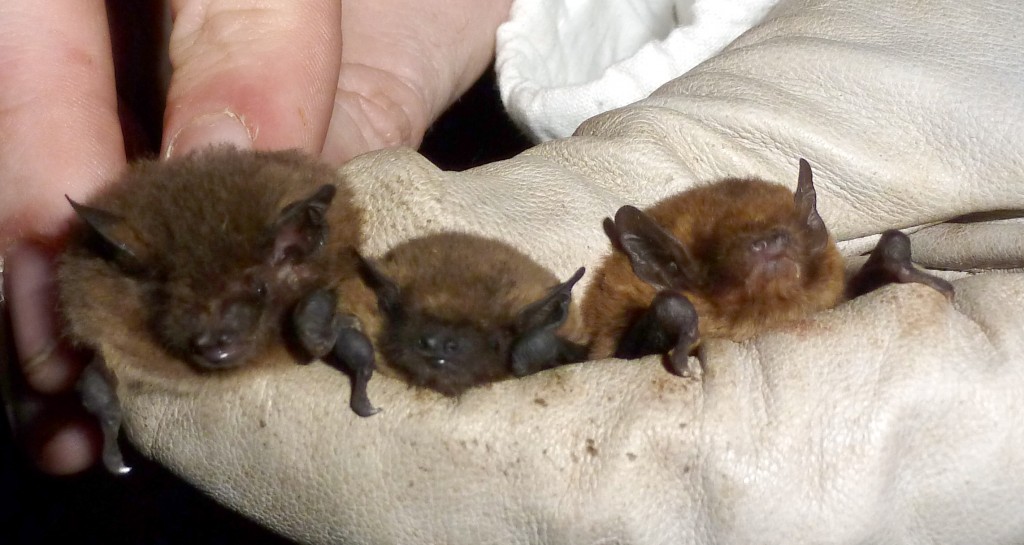 You can see that the Nathusius is bigger and furrier than the other pipistrelle series.

This was the cause of much delight as it is only the second Nathusius ever caught in Bedfordshire.

Later that night a second Nathusius, also a male, was caught – much celebration followed. Both bats were ringed and a fur sample taken for DNA analysis

Since the  Bat Conservation Trust Nathusius Project began in April, Nathusius bats are being found all over the country. We have spend the last month looking hard, so it was great to catch one. Now we will be going back once a month to resample the site  (under the terms of the Nathusius project) 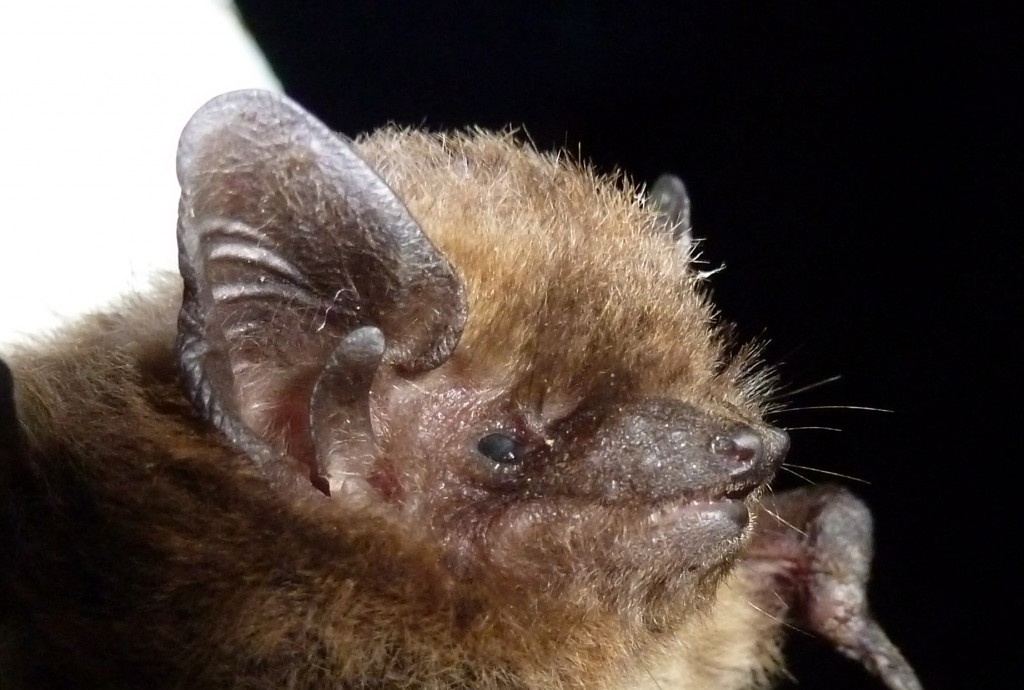 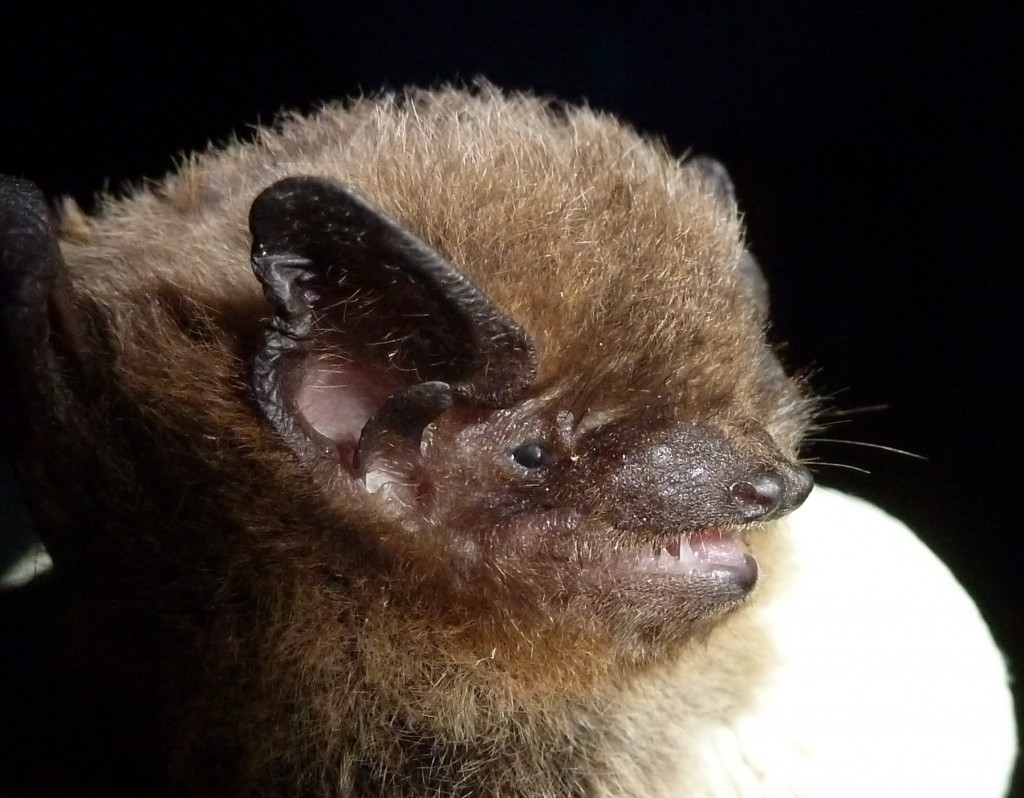