First bat of the evening was a Pip in Baker’s Wood, at 20.53, not long after that we had a number of passes that was definitely a Soprano Pipistrelle. Some of the tree roosts, had what looked fresh staining, so bats may have been in them recently, just not on the night we were checking the trees. The low roost had droppings.
In Box 10, there were 3 or 4 Daubentons, they declined to come out while anyone was around to see them.

As well as the usual survey at Stockgrove Country Park last night, Bob took the opportunity to play with the new harp trap and lure set up. He set the trap near the water, even though we have never heard a Nathusius there and the lake it probably too small to attract Nathusius’ 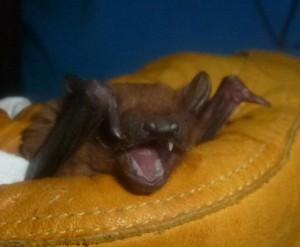 We did ,however, catch 7 soprano pips and a Noctule . The latter was drawn in within a few seconds of Bob playing the Leisler’s call. and was not best pleased to be caught. He soon settled and we had a heck of a ob to persuade him to  take flight. We left him on a nearby tree trunk. He climbed up languidly and left in peace he took off into the night. 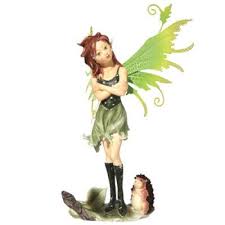 When we left the Park at midnight, there was some  interest scrabbling in the undergrowth.  We caught sight of some eye shine and thought it might be a mob of woodmice or something similar – unless it was very heavy footed fairies wearing boots. We also managed to avoid squashing the slugs meandering up the path

Hopefully it will be dry enough to use the same set up at Harrold Odell Country Park on Thursday.