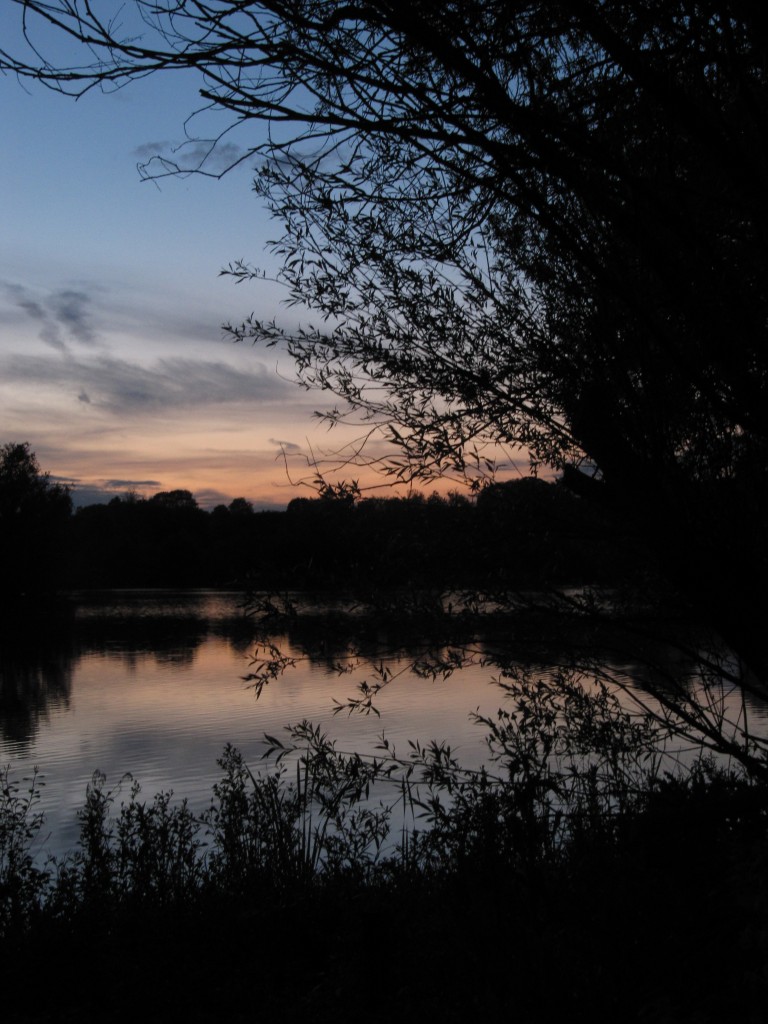 Back to Harrold Odell last night to a cool but not rainy night. We found quite a good spot close to the water. 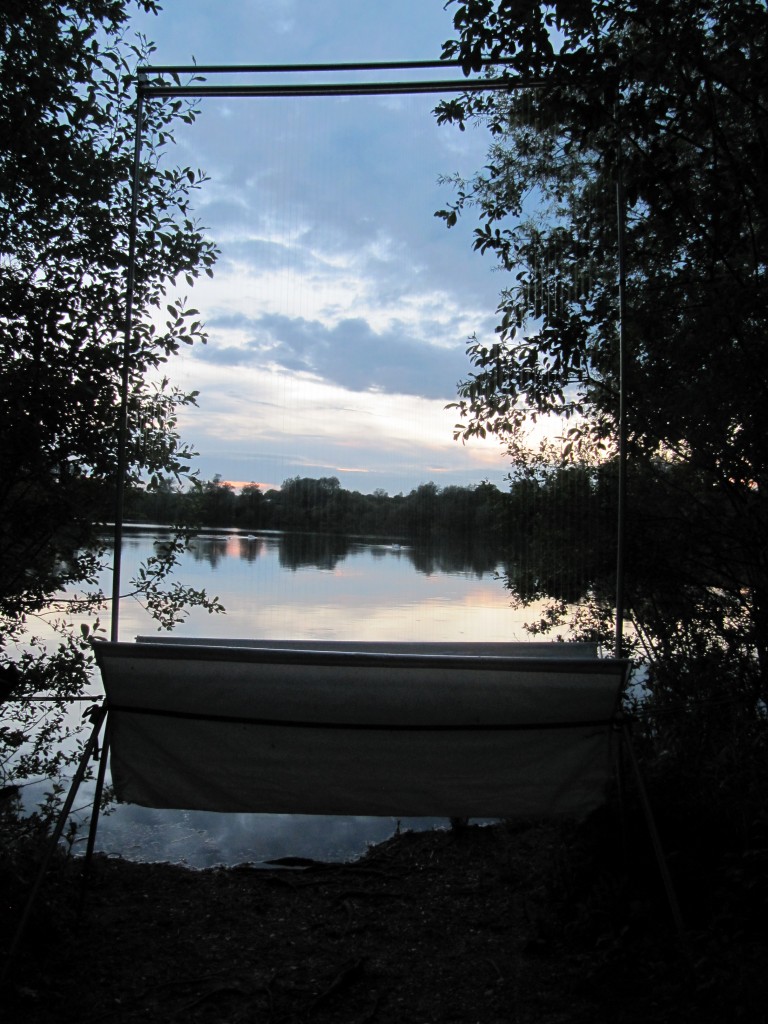 We spent the time waiting for the the bats watching a stunning sunset and a male swan swanning about on the glass smooth lake ( I never realised  before just what  an appropriate word swanning is) Coots bickered as we waited.

We had a prolonged visit from some serotines, but we don’t have a recording to lure them in, so they remained aloof and avoided the trap

No Nathusius but we caught 1o soprano pipistrelles – 9 of which were female. Three were caught at the same time, two shot off as soon as they were set fre. One was a world champton wriggler and tested Nicky to the full. The bat jmade a beak for freedom, but rthen sopililt it by landing on Bob’s rucksack, crawling over the back straps and making a beeline (batline?) for the unzipped bag, She was intercepted just before taking refuge there, then took her time flying off.

Last but nor least we caught the first ever Natterer’s. She was pregnant so was processed quickly and released so I only had one chance of a photo. This is an important find as we were convinced that the Natter’s were here, but you cannot be sure from sonograms alone. 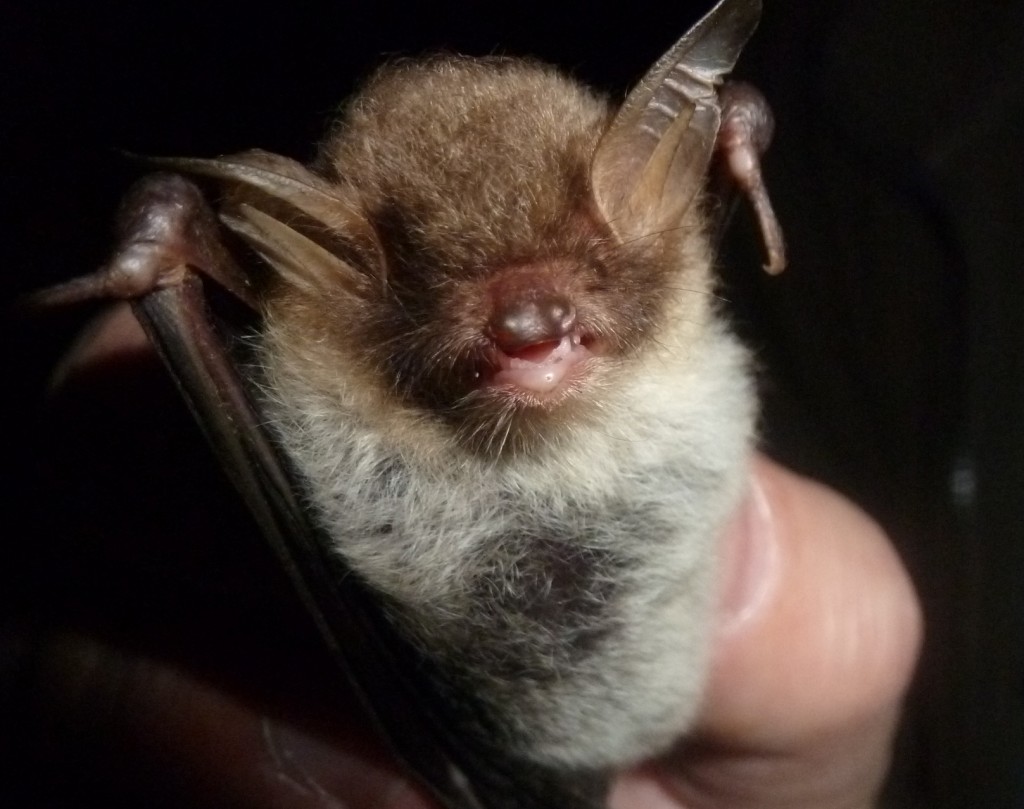 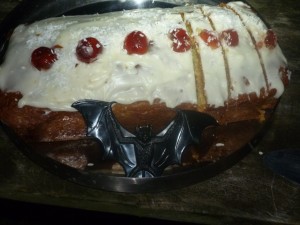 Kel wasn’t able to make it, so didn’t get to try her belated birthday cake, but we did!

We cleared off when we head the sound of thunder closing in, by which time the air was very humid and there was condensation on everything.

We plan to go back later in the season to have another go, probably