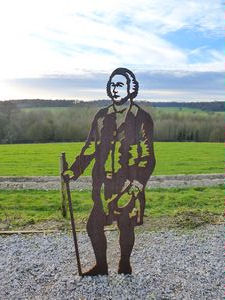 but at least it gave some of us a chance to walk of all yesterday’s cake.Geraldine and Dick write 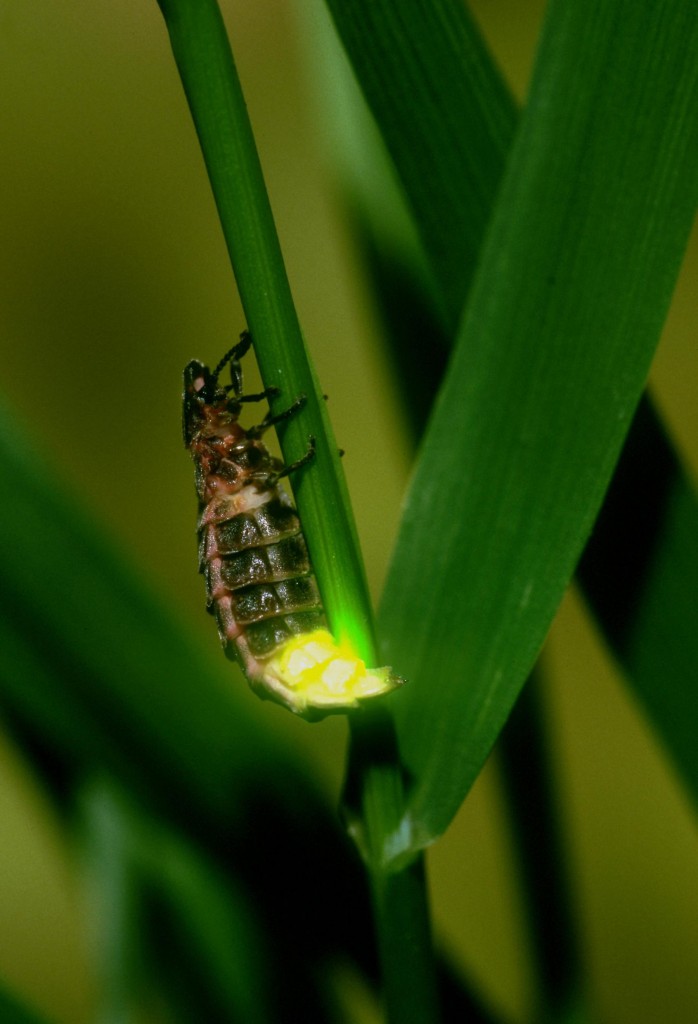 During that walk back to Luton, we spotted a glow worm on the verge of the cycle path, I remarked that I’d never seen a glow worm before, that wasn’t my first and only glow worm sighting, we counted 22 glow worms as we strolled along. Fittingly one of the glow worms was close to the feet of the sculpture of Capability Brown, one of the three figures to be found at the Portrait Bench.

Thanks to Bob, and Mark for giving up their evening to come with us.