One thing leads to another

Posted on September 3, 2014 by batsinbeds

A while ago we were called to a house by the owner whose cat had attacked a bat. It had a serious tear in the wing and we were were worried that it might have got infected. We passed him on to Soggy, and the bat is doing well, although it is going to take a while for the wing to heal. (Sadly the bat did not survive which is often the case with cat attacks)

In talking to the householder, Bob found out that he owned a piece of woodland near  Woburn Forest Center Parcs and offered to let us have a look at it.

Last night Soggy Bob Alex and Bill were joined by the owner for a night’s batting which was very impressive. 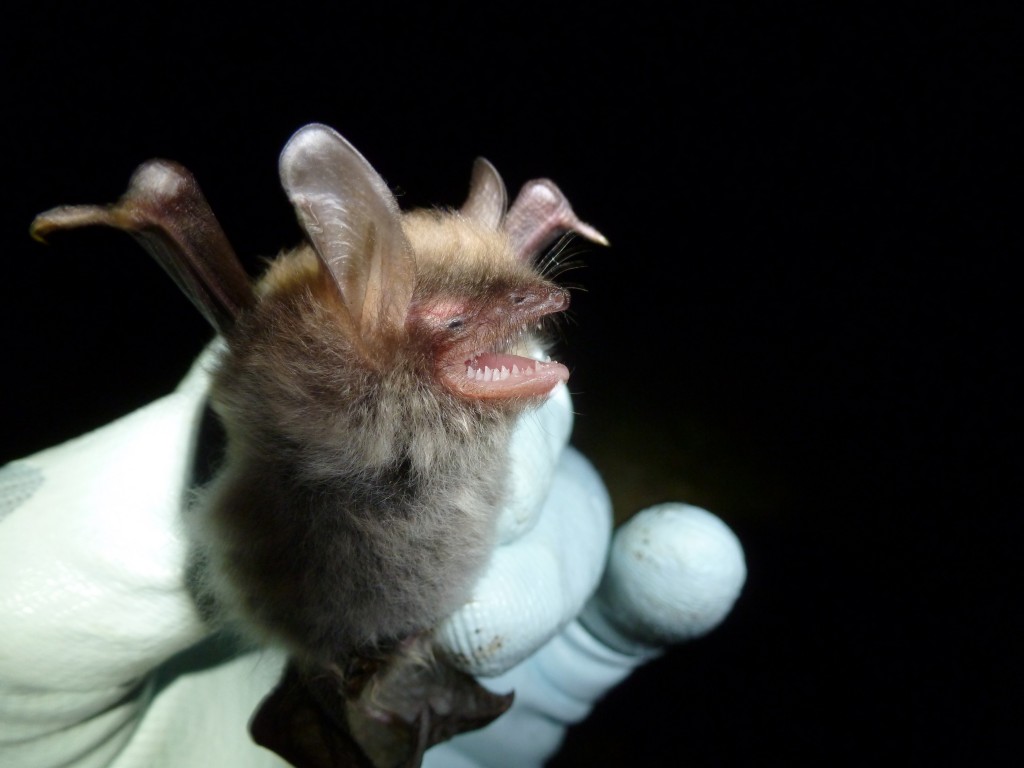 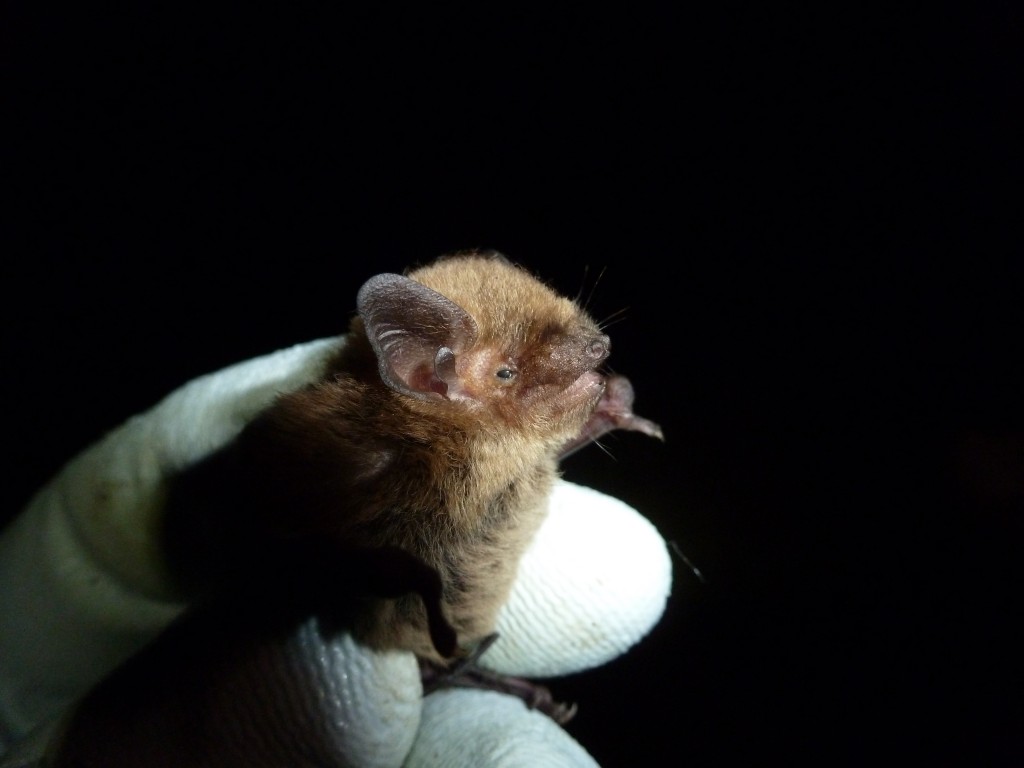 We also picked up common pipistrelles and a very probably barbastelle on bat detectors.

We set up the Griffin as a remote detector and it picked up very high levels of social calls from both Natterer’s and Noctules. This is obviously a good place for bats to hang out and is somewhere where bat group members may want to hang out again at some time!