A grand day out

Bob took a break from Bedfordshire’s bats to head down to Susex to help Daniel Whitby with a swarming survey. At this time of year bats are gathering at swarming sites to try to find a mate. The swarming sites in Bedford involve only a few bats. However, in Sussex there are some much more popular sites and it was to one of these Bob went.

The site was a deserted railway tunnel and needed some inventive  technique to get the harp trap in position. 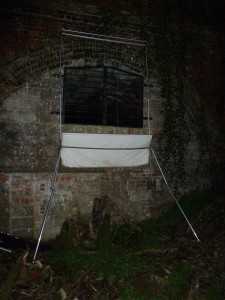 Sussex has bats we do not. You will remember that we worked with Lia Gilmour on her quest for a Bechstein’s in Beds. We also helped Phil Brown with his search for Alcathoe and regular readers will know we failed dismally on both counts. 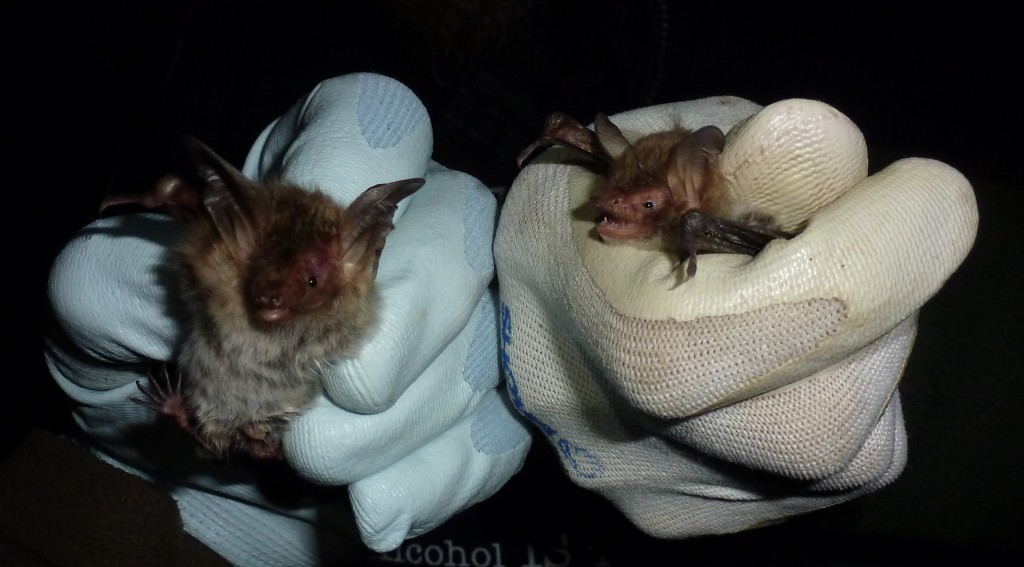 Alcathoe is a tiny bat.  – compare it with the Bechstein’s on the left.Photo (c) Bob Cornes

So Bob was a very happy bunny when he managed to find both in the harp trap. He trapped late into the night got  home tired but the late night was worth it.

This entry was posted in Uncategorized and tagged alcathoe, autumn swrming, Bechstein's. Bookmark the permalink.