To be honest we were not expecting much from the latest box check, and we were right. While our friends in South Lancs had a good haul, we managed only 3 bats – 2 soprano pips and a female Noctule in the same box she was in lest time, 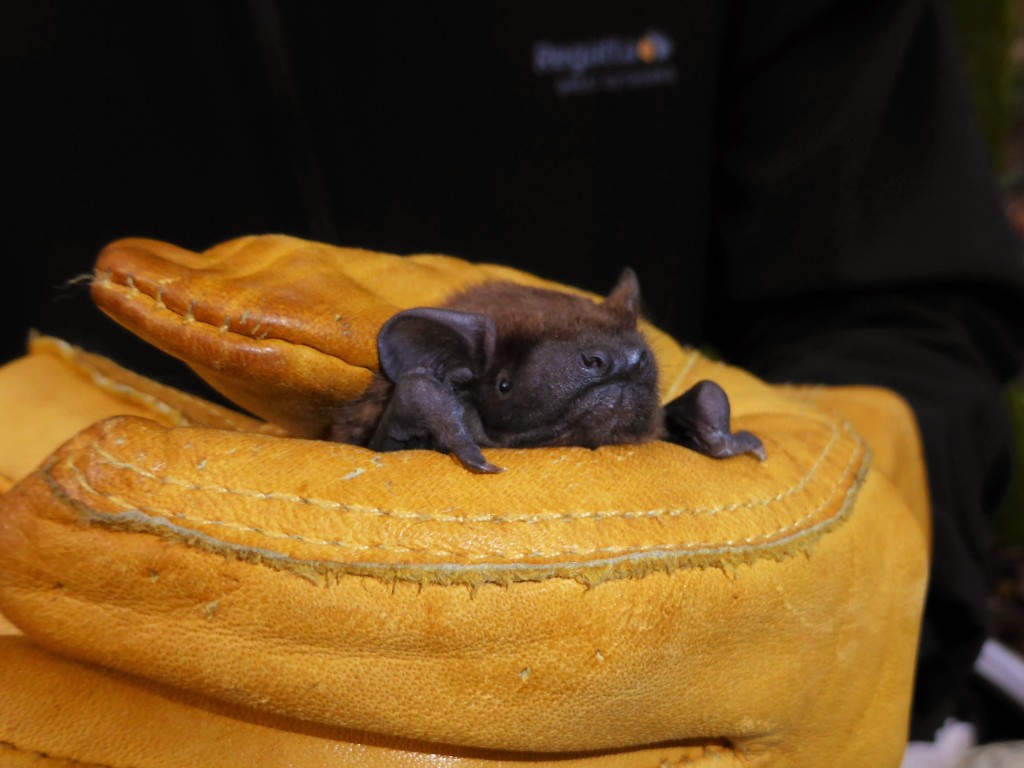 The Noctule was a gorgeous beast, and  let Antonio open her wing without complaint.( Bats are very good at recognising a skilled handler) 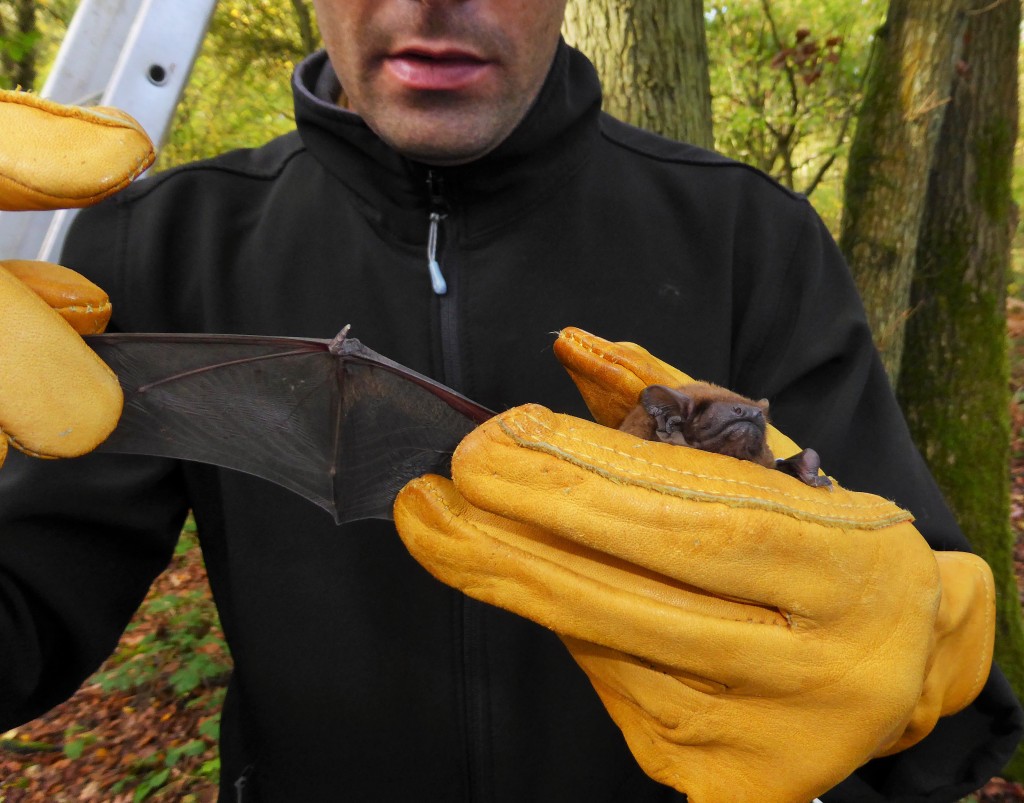 The Noctule has her wing opened. Photo Gwen Hitchcock

The pips were photogenic too, and you can see from the photo that bat group members were enjoying themselves, despite Jude not having made flapjacks. 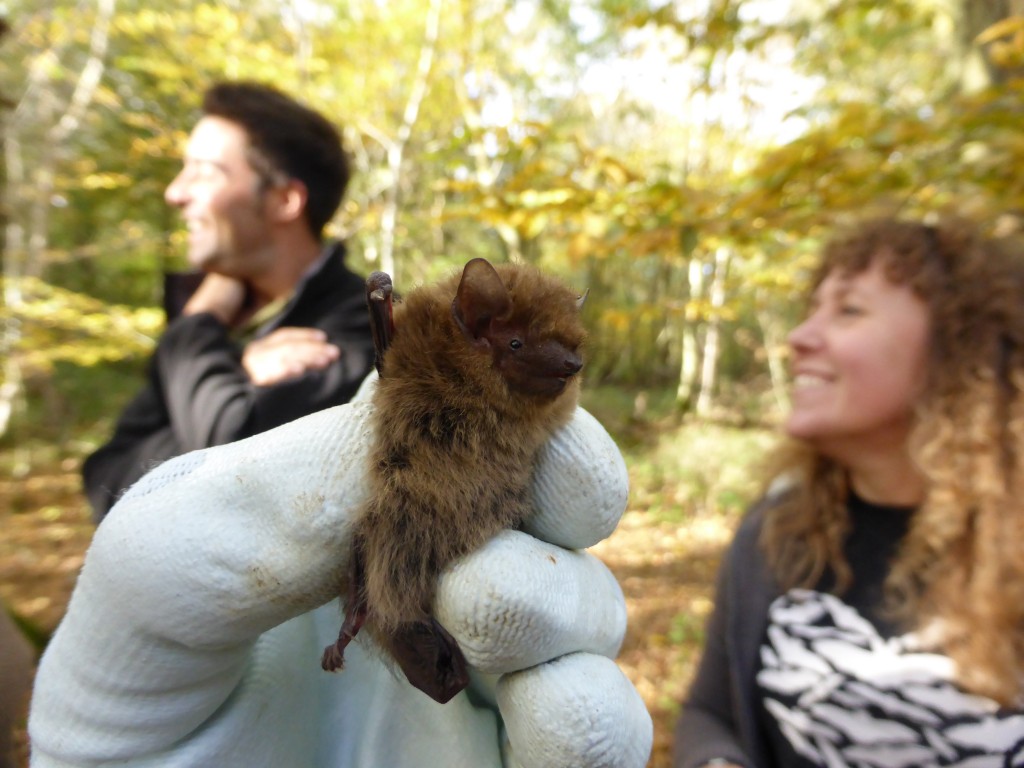 The box check was finished in record time which, as Gwen said, at least allowed people to get home and sate their cake craving

Thanks to Alex, Aidan, Soggy, Gwen , Bob and Antonio for helping out