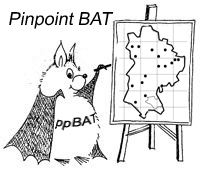 In May  2017 we announced a major new initiative in Bedfordshire .

We have bought over a thousand pounds of equipment (including a significant donation from two members) to allow members to make their own full spectrum bat recordings in Bedfordshire and get a GPS location at the same time. 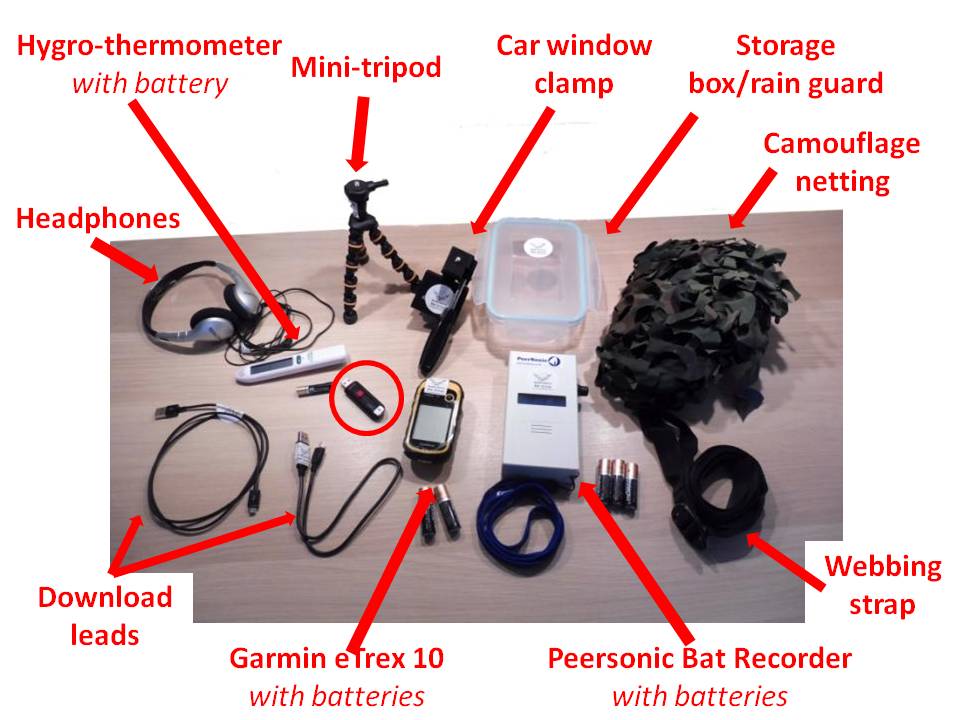 This will allow members without expensive kit to make their own recordings.We hope this will appeal to members who don’t  come out to group events and give us records in areas we have not been to.

Those lacking the necessary sonogram expertise can return these recordings and others in the bat group can analyse them. We are using the Peersonic bat detector,  but the program also accepts data from a Griffin and the Echometer touch .

Danny has written a program to integrate the data from the bat recorder with a hand held GPS. The program also takes out a lot of the mind-numbing tedium of transferring this data to the Bat Group database.

As well as giving feedback of what species we find, we will also provide a map of moving transects which show the position of where the species were records. 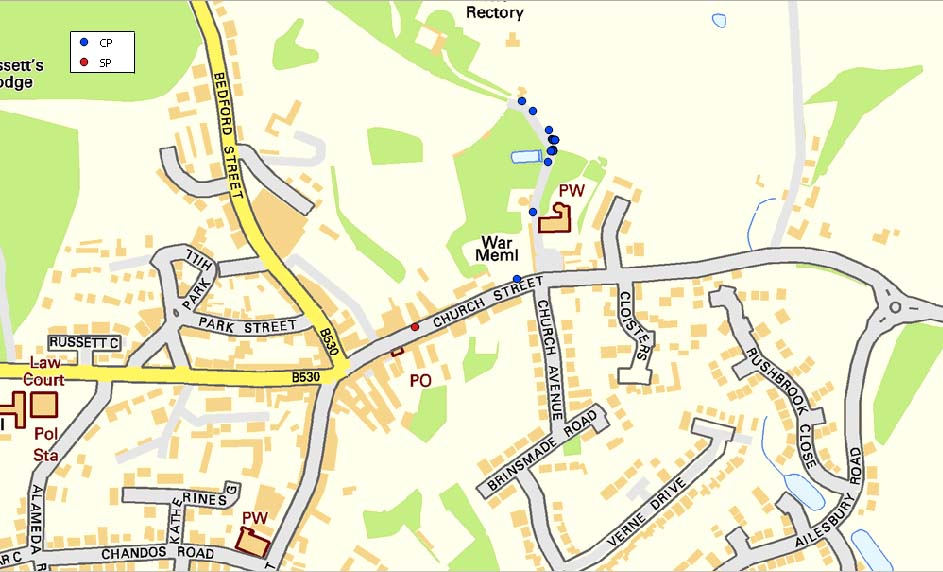