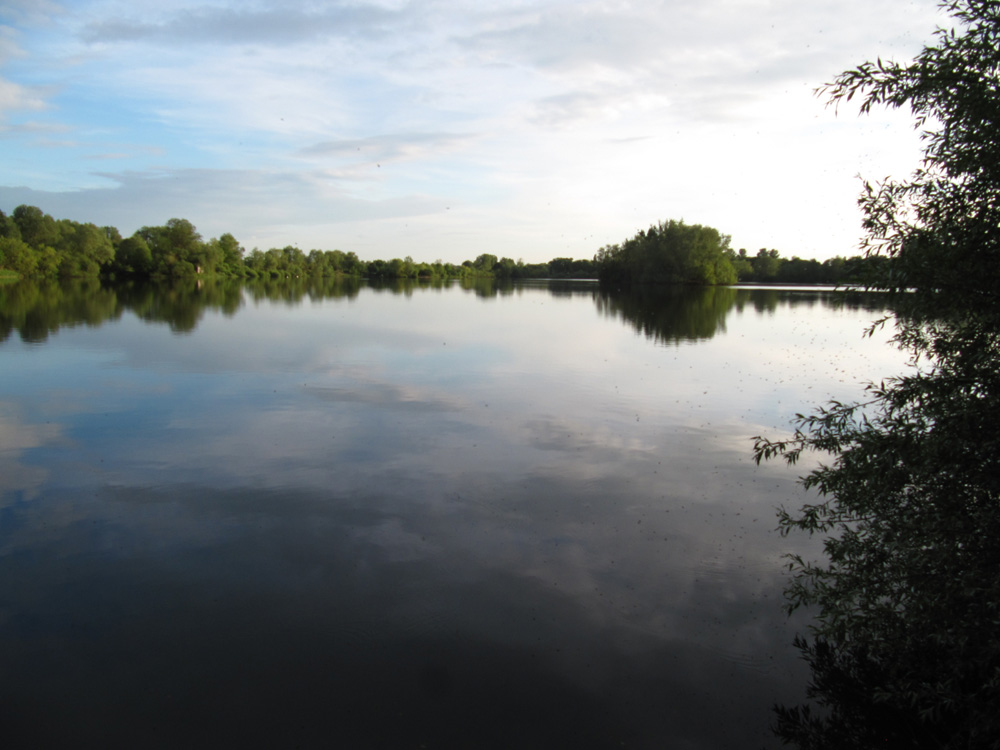 Harrold  Odell Country Park lies 10 miles to the north west of Bedford. It falls within the parishes of Harrold and Odell and lies on the north bank of the River Great Ouse. The Park lies to the east of the Carlton – Harrold road (Odell Road) and the main entrance to the park is off of this road vehicles from Horsefair Lane, Odell.

After a number of years surveying the park itself, In 2017 Nicky carried out a a Bioblitz when she left out 7 static detectors over night, She worked her say through  her way through s stunning 4,000 recordings. Notable finds  included a Nathujsius pip and a barbastelle.

In 2014 with a grant from the Friends of Harold Odell Country Park paid for the purchase of 10 bat boxes. These are being checked monthly  from April to October. Boxes usually take time to be used, but we have been finding bats. Nicky has produced a report for the friends which you can see here Harrold Odell Country Park 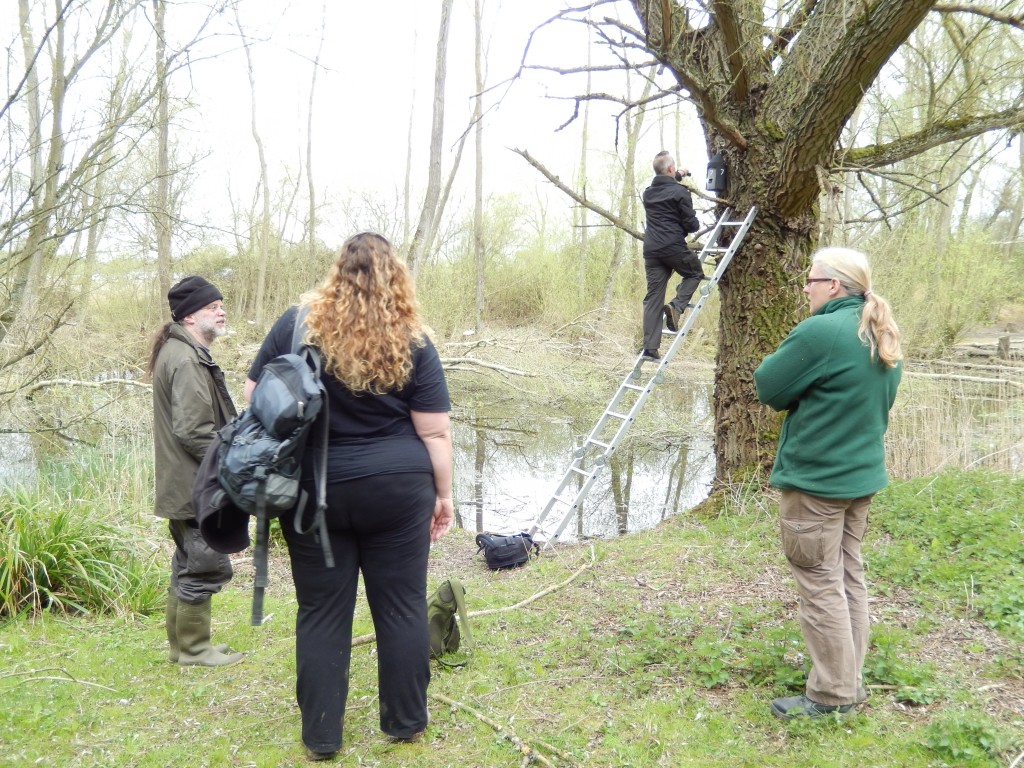 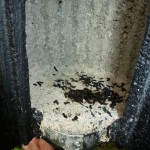 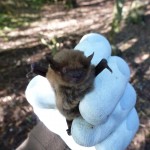 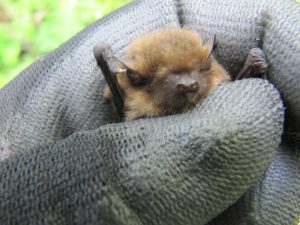 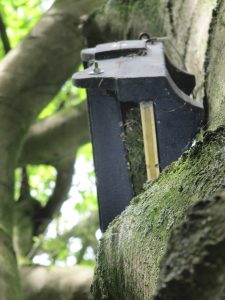 Bat boxes are sometimes commandeered by birds. This one had filled the box with nesting material.  2016 Photo Bob Cornes

We are planning to check the boxes monthly from April though to October in 2019 . Open go Bat Group members, Friends of HOCP  & limited no. of guests if pre booked. Meet in the main car park.

We have still to finalise dates as Nicky has been made redundant from her job as Ranger by Bedfordshire Borough Council.

All start at 10am 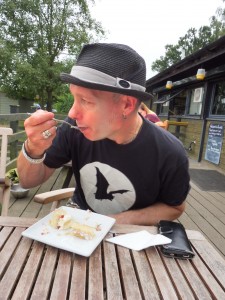