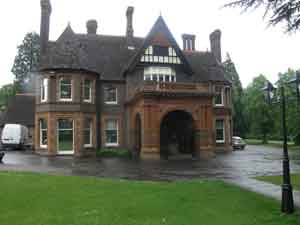 In 2010 we did a number of surveys in Wardown Park and found it to be a rich habitat for bats. 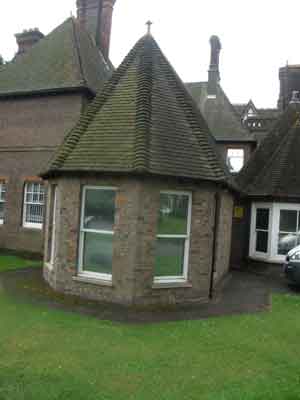 The museum building itself is a bat roost. There are over thirty little rooms in the loft and we spent much of last  two seasons playing hide and seek with them. They alas won hands down 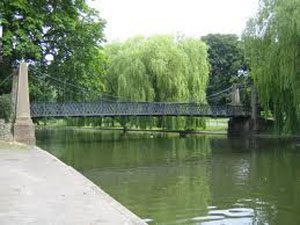 There are large numbers of pipistrelles in the Park and Daubenton activity over the lake is also high. There are also a lot of outbuildings in the park which we think would offer ideal roosting places for bats 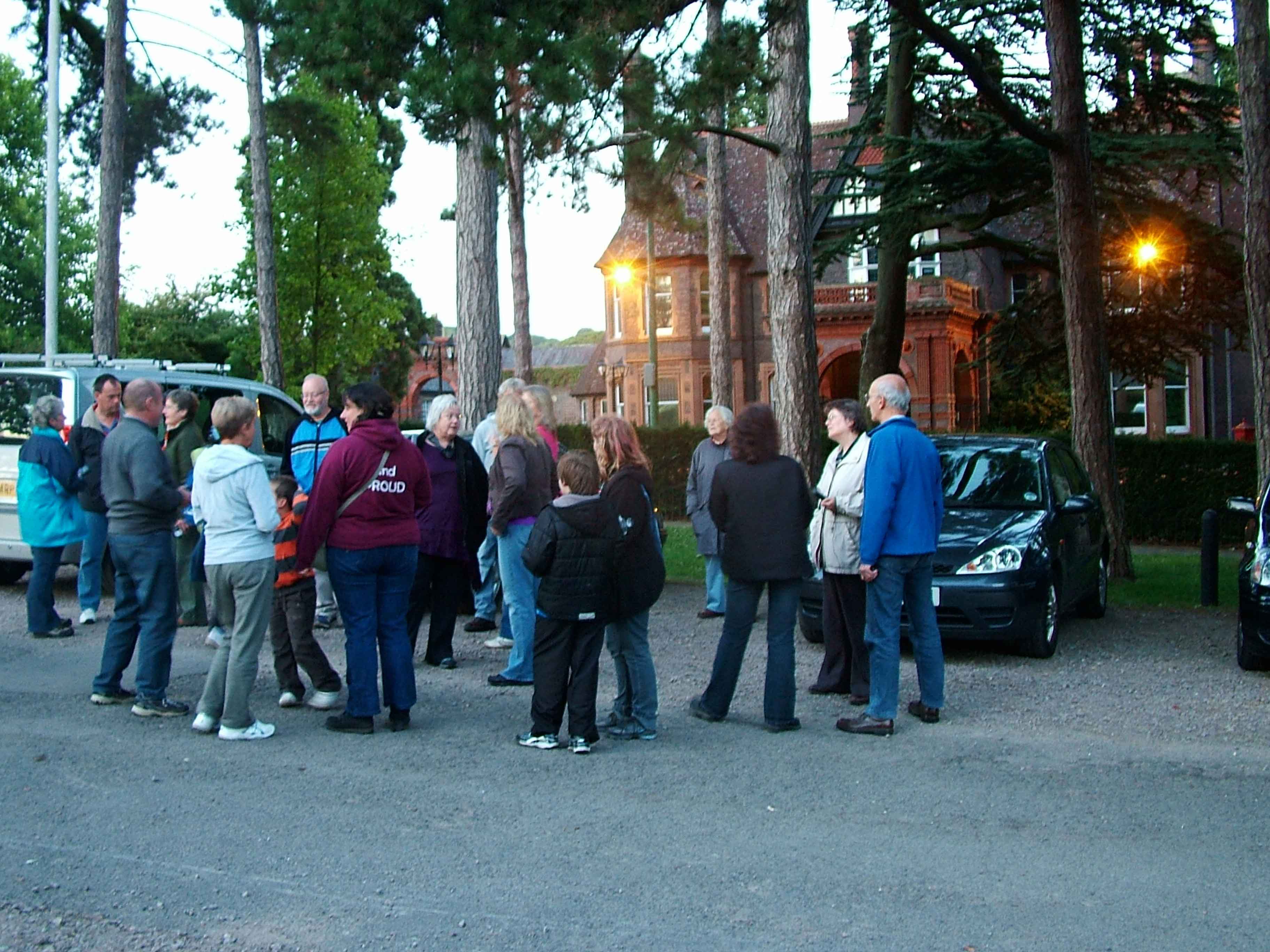 In 2010  2011 and 2012, we organised  a number of surveys and bat walks here.
More
Walk for the Motor Neurone Disease Association

Members of the public are welcome to join us on surveys as we try to locate roosts in the park. Meet in the car park in front of museum entrance – enter via New Bedford Road. We can lend you a detector

We have been asked to organise more walks in 2012, we will let you know when these dates are confirmed.