NB.Surveys are for people with some bat experience and for insurance reasons are for members of Bedfordshire Bat Group only. 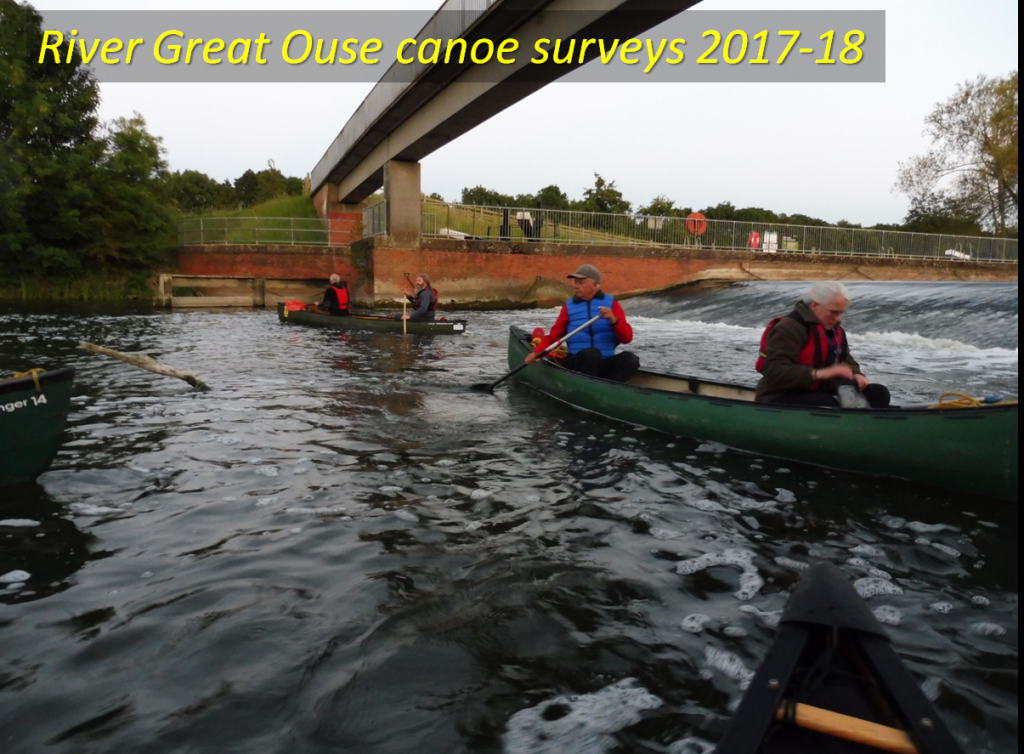 When the  Bat Group first began back in 1988, two founder members of the group did a survey of Daubenton’s bat activity at various points along the Ouse.  They did this by walking along the river banks. They lugged a huge battery along the towpaths  to  produce a beam of light to shine across the river  so they could count bat passes. 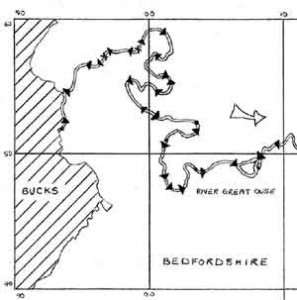 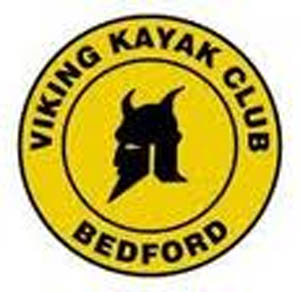 In 2011 we started a rather more high tech approach, with the help of Viking Kayak club.Danny who very kindly offered to paddle bat group members down the River Great Ouse  so we could survey bats on water.

With the improvement in bat detector and GPS technology we have been able to get more accurate data. This year we plan to resurvey some of the “hot spots” we found earlier

Danny wrote  an article for the Viking kayak club’s newsletter . You can read it here 2011-4- viking canoe

There will be room for three members on each of the following dates. Contact Bob to book a place, Priority to those with bat detector experience.