Bats come in all types of shapes and sizes.The Australian tube nosed bat has spots of yellow on his ears. What’s not to like? 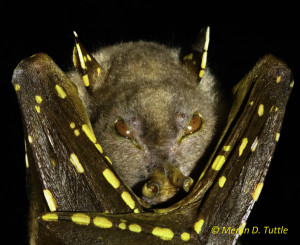 A bat I have seen is almost as amazing, with a freckled face and  incredible wing markingz 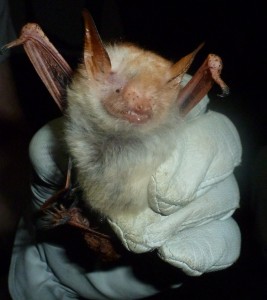 These photos were taken on a trip to Zambia in Nov 2015. Read more abut the trip here.06-7a rhino in the toilet2 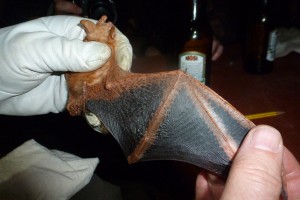 This wine is something special. On taking over a vineyard the yield was poor until the owners decided to use bat guano as a fertilizer. They have put bat boxes up to encourage bats and have named the wine after a rare bat in the region. For more detail go here 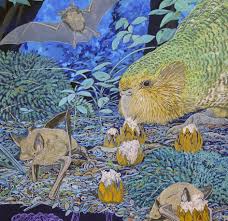 There is an amazing relationship between the New Zealand Short Tailed bat and the Hades plant. Read the original story here  or the article we wrote for the Jan 2016 newsletter 13NZ short tailed bat livingstgone Bat web

This has to be one of the weirder bats, hard To believe he is from the same genus as Mimon crenulatum 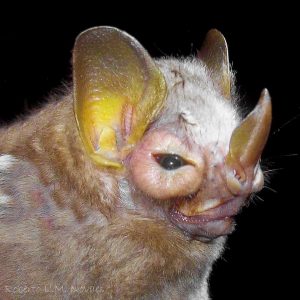 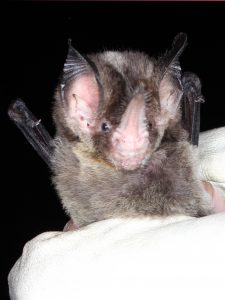 This incredible bat is on a ride at Detroit Zoo 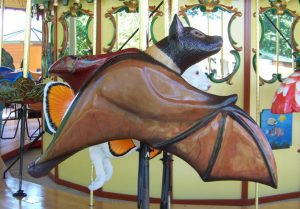 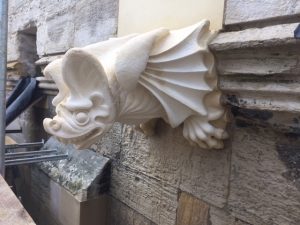 Here’s another one. This time lurking in Barcelona 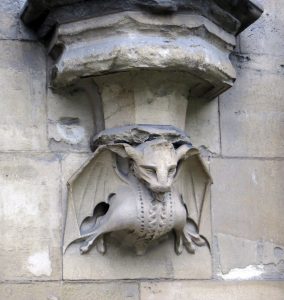 The bat group has some good photographers. This picture of a long te4rm captive captive was taken by Hedj Dollman  and was used in a number of publications 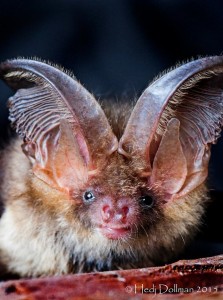