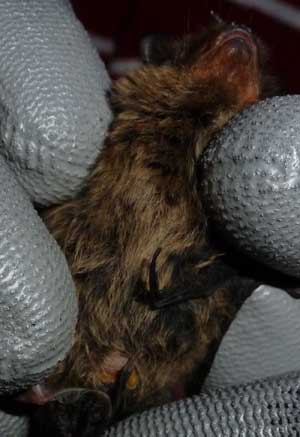 Soprano pipistrelles have a yellow penis 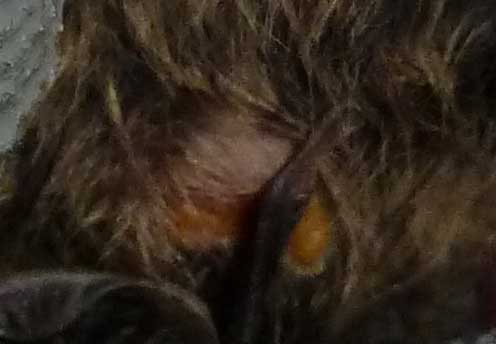 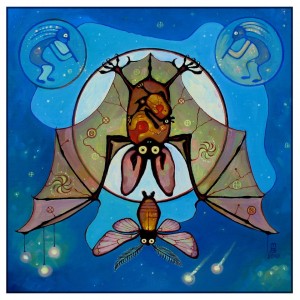 This brilliant piece of artwork is one of a series by Vasil Woodland. Do check his facebook page out 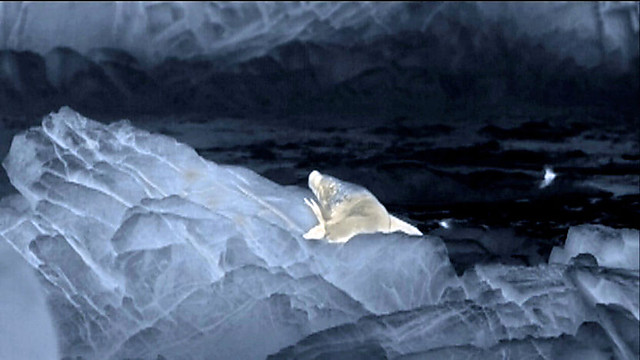 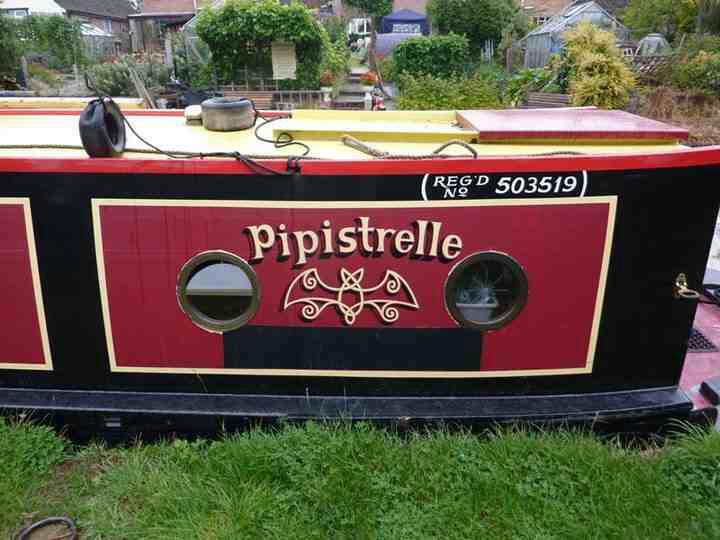 Bat workers are never far from a bat, even on holiday, Keith Cohen took this picture while at the Cropready festival. 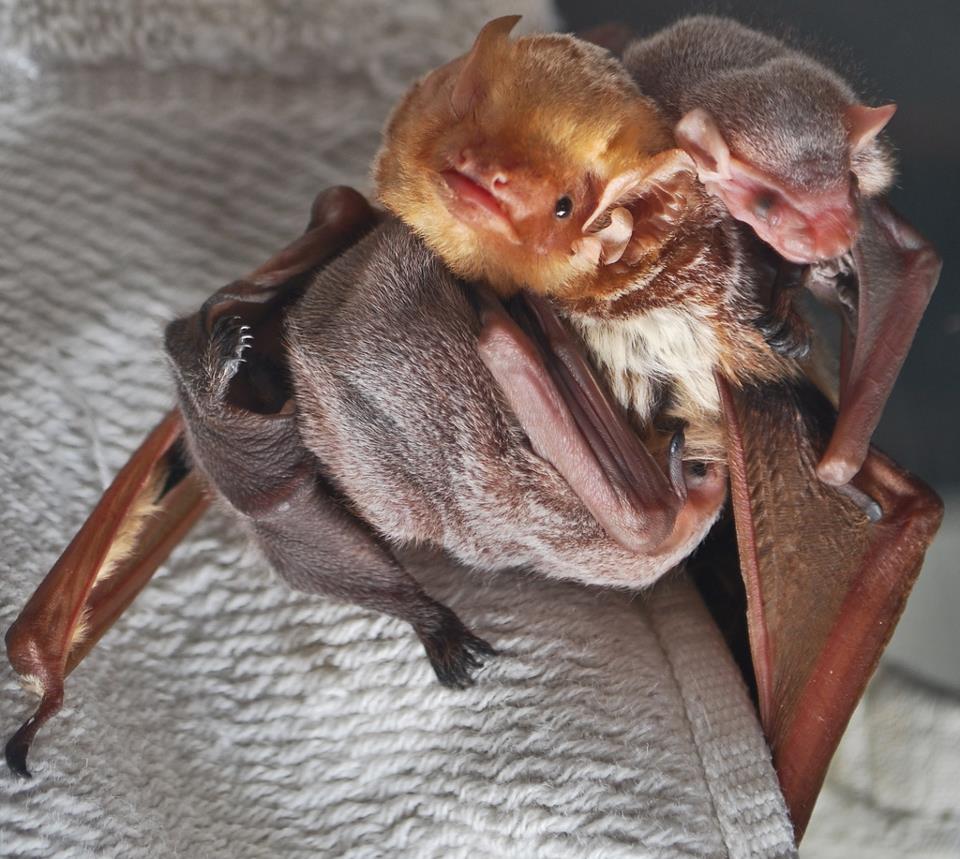 In this country it is unusual, though not unheard of, for bats to give birth to twins. The red bat which is found in Trinidad often produce two babies at a time. It gets a bit crowded on mum as this photo by Josh Henderson posted on the Trinibats facebook page  shows. 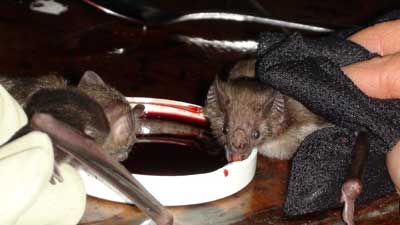 Did it ever occur to you just how researchers get saliva from vampire bats. They needed to do so in order to extract the anticoagulant draculin which is used to treat people who have had strokes. The answer is give them a drug used to treat humans with glaucoma. This has the side effect of making people slobber. It took Mexican researcher Rodrigo A. Medellin to decide that this might have other applications  2012-7 Roderigo Medellin 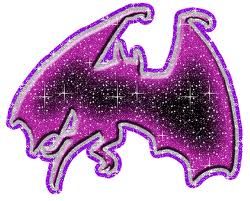 Rogerido Medellin has a talent for lateral thinking. Trying to radiotrack bats through dense forest is almost impossible. So this year he is going to sprinkle bats with a harmless fluorescent ” glitter” and his researchers will look for sparkling bats in their torch beams. Read more about him here 2012-10 Roderigo Medellin 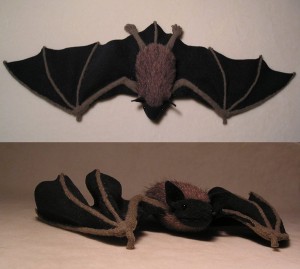 And talking of talent I was much taken by these stoneware bats made by Geckoman. He also does a mean line in geckos and frogs…. 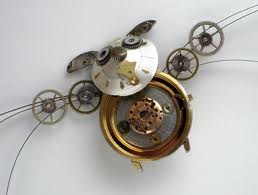 … and then there is this amazing steampunk bat 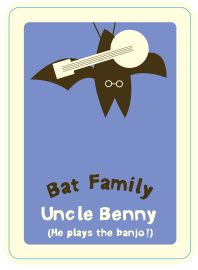 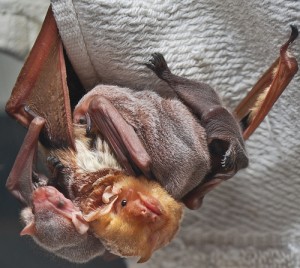 Bats usually give birth to a single pup, but this Eastern Red bat recently gave birth to triplets 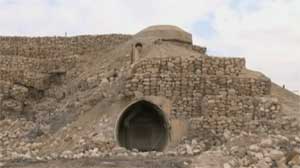 Bats have moved into bunkers abandoned by the Israeli army on the Jordan border. Bat workers have worked to make the bunkers even more bat friendly http://www.bbc.co.uk/news/science-environment-16768989 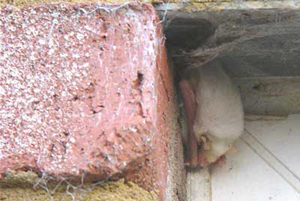 Albino bats are rare in the wild. We were sent a photograph of this one one way back in 2005. The consensus of opinion was that it was a Daubenton’s 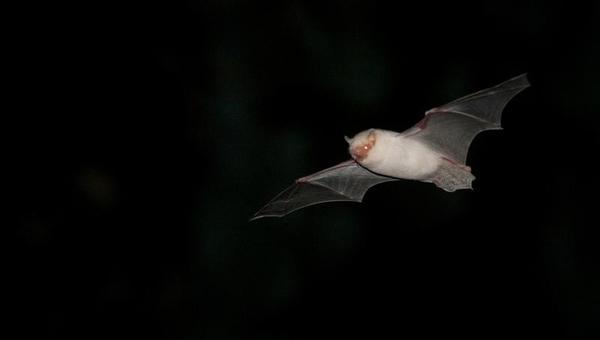 “We’ve had a white bat visiting our neighbours’ garden for 3 years now. It always appears late in the year (August); It never stays long – maybe a week or two, for ten minutes each night; Its been here for three years.” 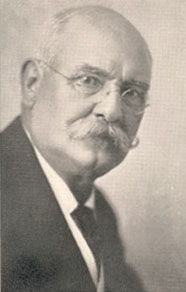 Dr A R Campbell was nominated the Nobel Prize for medicine in 19  for his work on eradicating  malaria. He built bat houses which dramatically decreased the incidence of malaria in Texas 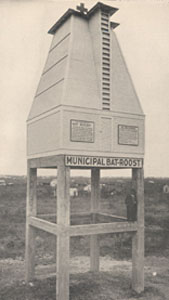 His other great passion was researching the cause of smallpox, which he funded through the sale of the bat guano he collected from his bat houses

Thanks to Steve Parker for this 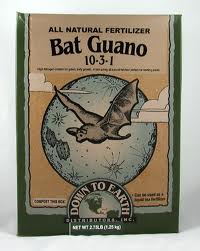 “All-purpose organic fertilizer bat guano is collected locally and is composed of 10% nitrogen, 3% phosphorus, and 1% potassium. It is effective against rootknot nematodes and is ideal for houseplants, vegetables, fruit trees, flowers, lawns, and ornamentals

Large scale removal of bat guano from caves has a detrimental effect on biodiversity.http://www.jamaicancaves.org/jamaican_bat_guano.htm 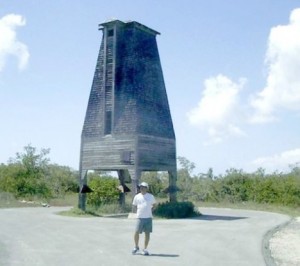 The Sugarloaf Key Bat Tower, or “Perky’s Folly” as some call it, stands solemnly at Marker 17 of Lower Sugarloaf Key, in the midst of what was to be a thriving holiday resort built by south Florida businessman Richter Clyde Perky. The wooden tower was intended to house bats Perky imported from Cuba and Texas, with the intent that the bats gobble up the multitude of malaria-spreading mosquitoes that plagued the marshy Lower Keys.

The 30-ft tall tower was completed in 1929… not a great year for any kind of investment, let alone a resort for free-spending pre-jet-setters. In any case, Perky soon learned that you can lead bats to a bat house but you can’t make them live there: once released, the foreign bats flew off to the four winds, the bat house remained bat-less, and the budding resort was soon guest-less.

Extremely fast muscles in the bat’s larynx can contract 200 times a second, emitting a sound every time. These muscles are the fastest ever found in mammals.  The bat’s super-quick muscles are 100 times faster than the muscles humans use when blinking 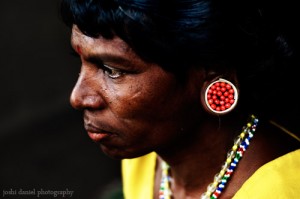 The women of Paniya tribe are characterized by their large ear plugs and broad noses. Some Indian women  used to rub the blood of the small garden bat with well developed ears into their artificially dilated lobes of their ears to strengthen them http://joshidaniel.com/tag/paniya/ 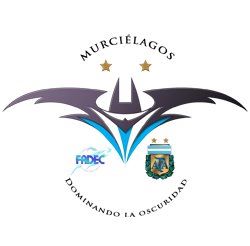 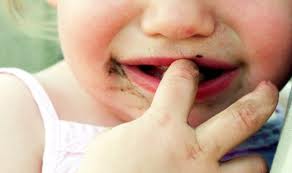 Are your children going through a stage of eating soil, Do you want to discourage them? 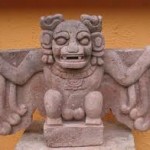