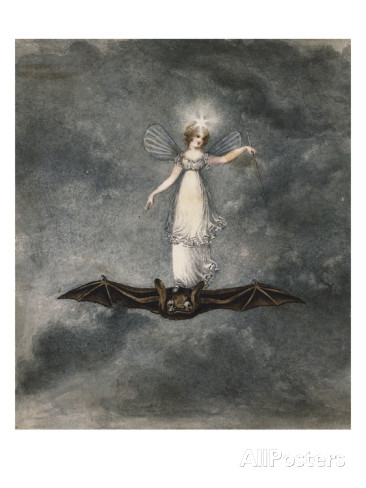 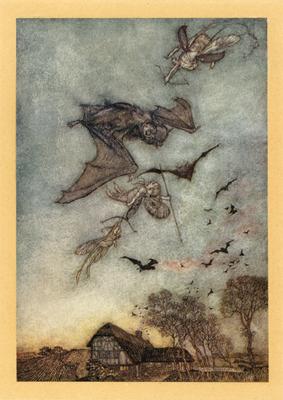 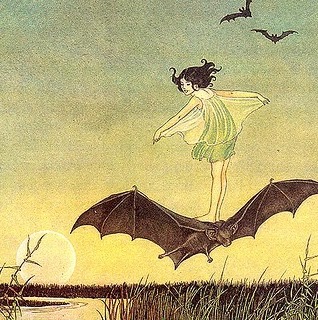 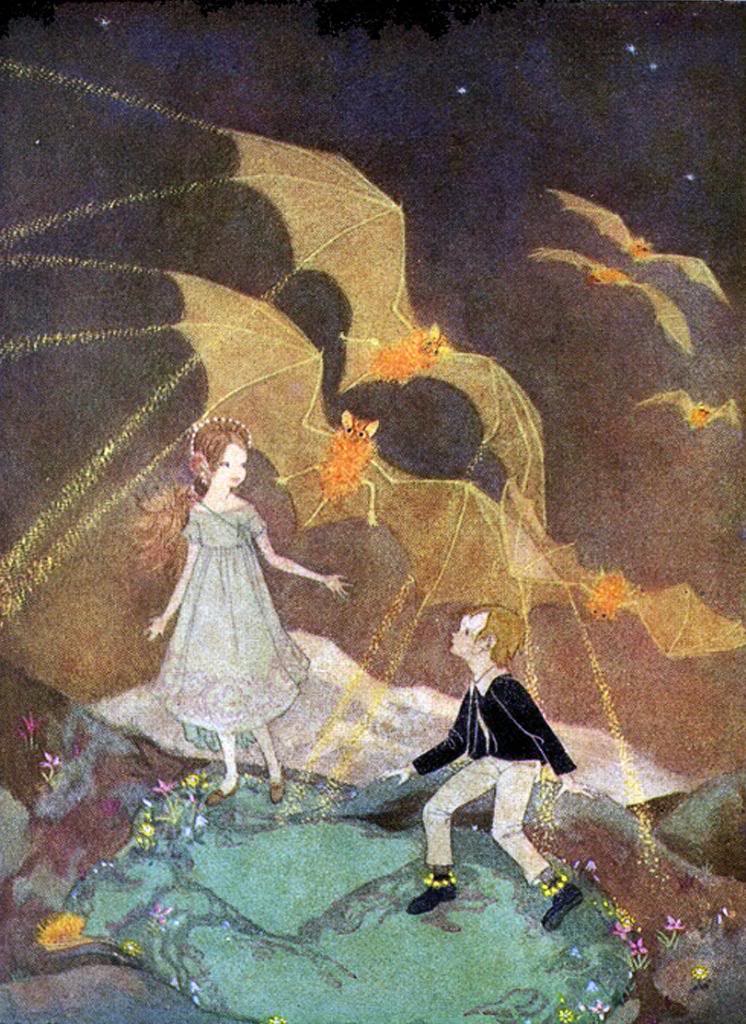 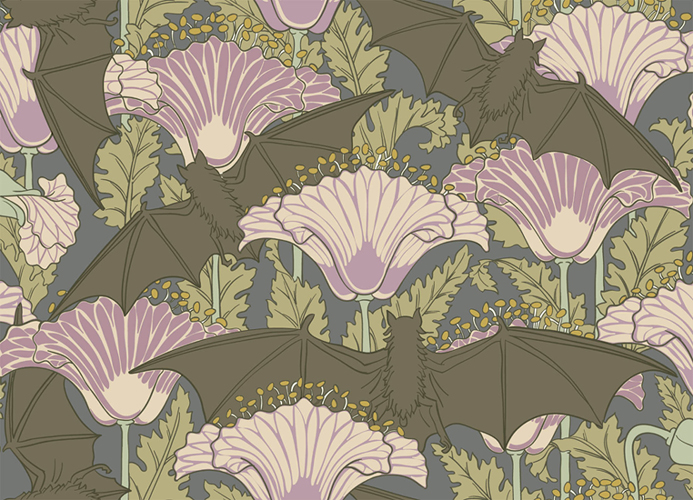 This beautiful image by Dr. Carin Bondar has been circulating on the internet for a while now. While tracking down who took the image I came across another one 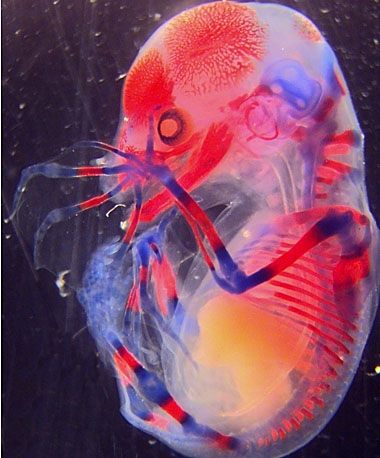 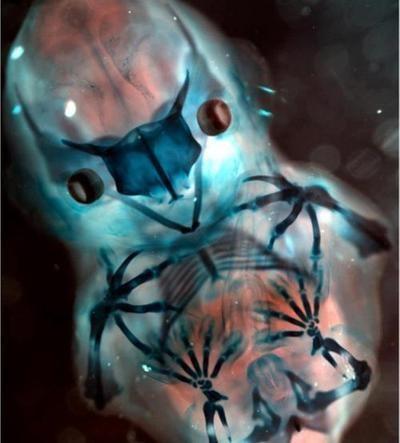 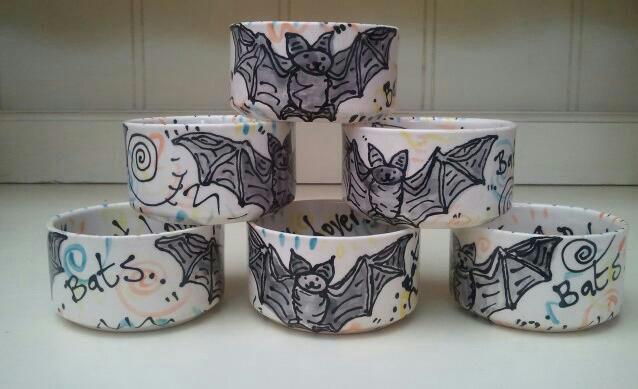 I make no apologies for giving a plug to potter Eve Carroll , who is a bat group member. Among other things she has made these dipping dishes with a bat theme. You can see more of her work on her website. 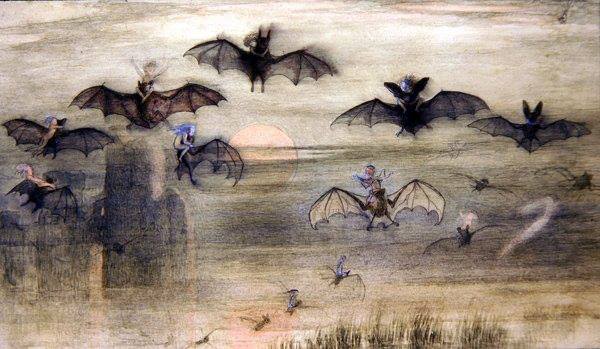 The night of Bats and elves by Richard Doyle 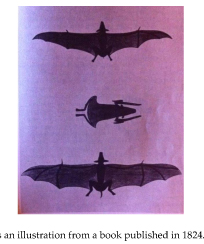 This is an illustration from a book published in 1824. These are drawings found at Tomb 15 at Bani Hasaa which dates from the 12th dynasty ( 2000BC.) The top and bottom drawings are Rousettus aegytiacus- note the short tail and the lack of membrane connecting their hind legs. The middle bat is the aptly names Egyptian Tomb bat Taphozous perforatus which is still found in the tombs

Thanks to Roger Jones for this. 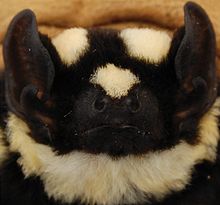 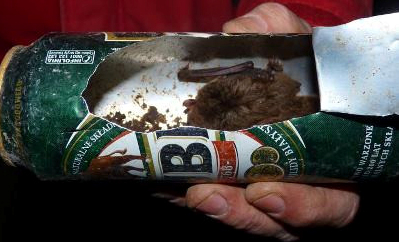 Photo by the Vincent Wildlife Trust

The start of the year is traditionally a time to check for hibernating bats. sometimes they are found in somewhat expected places.These Daubenton’s bats were found at Neopterik this winter inside a beer can ( the can was opened to show where they were hidden)
Stranger still were these noctules found hibernating in a exercise bike in a cold hallway 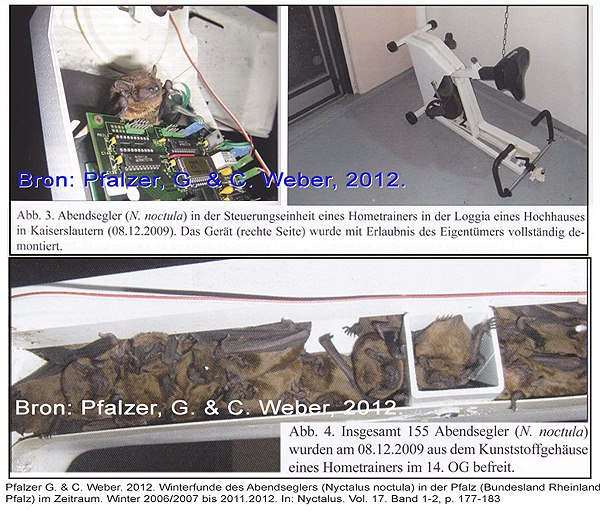 Some artists take a dim view on the behaviour of fairies 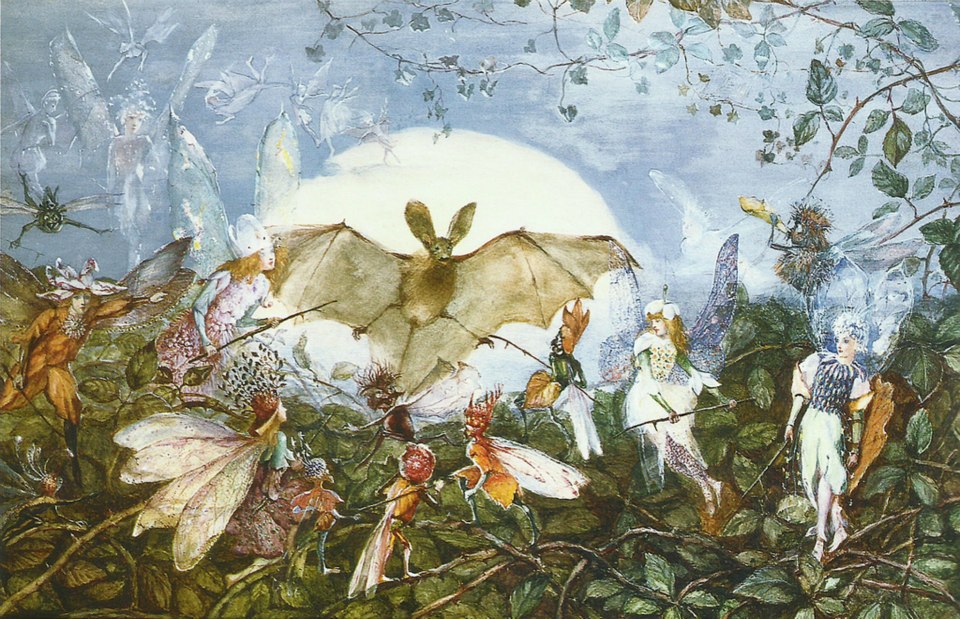 and some have a  downright scary view of bats 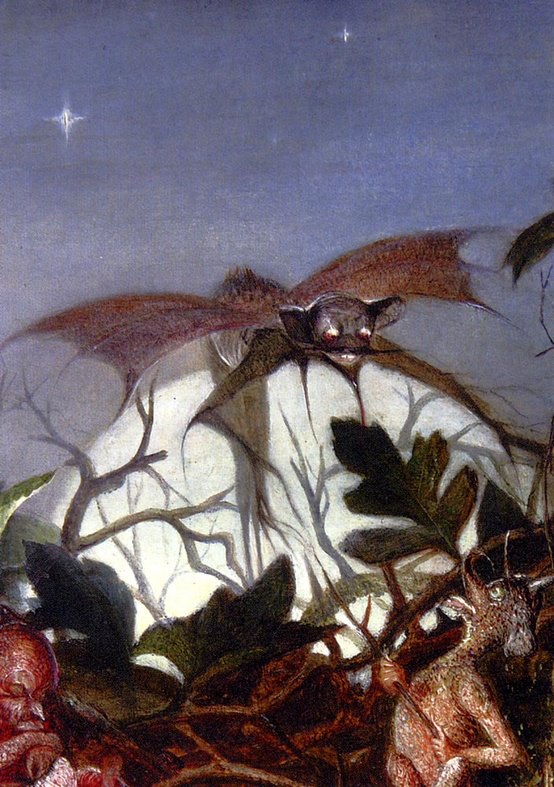 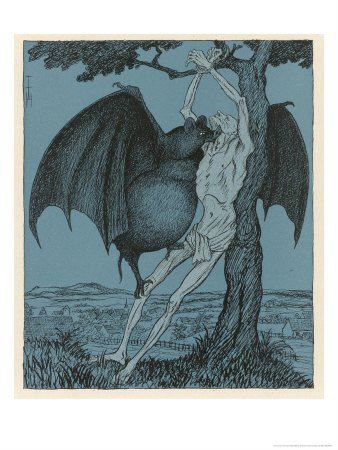 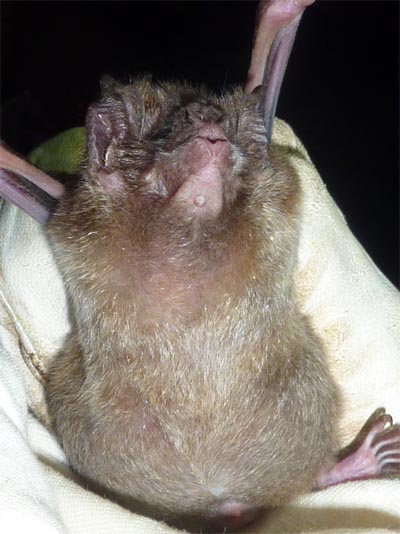 A very unfair view of a vampire bat.  Though they do get a very swollen belly when they have just eaten as this photo of a bat we caught in Nicaragua  clearly shows.