This page needs a major review as much had happened since I updated most of it in 2011.I will try to do this when I get a minute! .In March 2014 I added the fact that Adobe Audition is now free to download

There are a wide range of bat detectors on the market which vary in price from less than a hundred pounds to more than several thousand. Buying direct ends to be cheaper than buying through other suppliers. 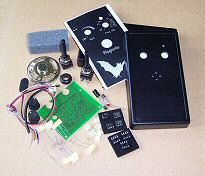 Magenta self assembly detector. Easy to assemble if have a grasp pf basic soldering www.magenta2000.co.ukg 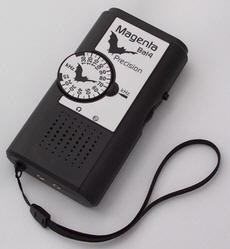 Magenta A really robust inexpensive detector. We use this on public walks  www.magenta2000.co.uk

Anabat. We have never saved up enough to buy one of these Titley  Scientific 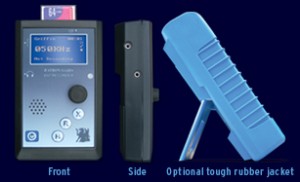 Griffin   We saved up and bought one of these and are very fond of it www batbox.com

What about digital recorders?

Again we have a range of devices we use, (most of which are cheap and cheerful). New models seem to come onto the market every few weeks.  Despite what some say these give more than adequate recordings for sonogram analysis 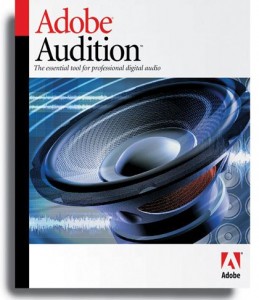 ou can buy commercial software such as Adobe audition but these are very expensive. and contains many features you will never use if all you want to do is analyse bat .calls., but Adobe have no made it possible to download for FREE Lots of sites are offerig downloads. This is one of them http://www.software-watcher.com/listing/122137/Audacity?did=10940&pid=1&ppd=search,38694962795,audacity,e,,c,0,,,&gclid=CIP285mysr0CFUjItAodClMAsQ 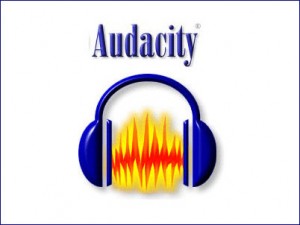 Newly released is an open source piece of software  called Audacity which is very well worth a look  and above all is free. We’ve downloaded it recently and have fallen in love with it