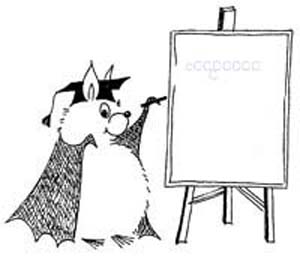 The grants also gave us money to produce an education pack for the schools we worked with. This included a CD of materials.

Contents of the CD 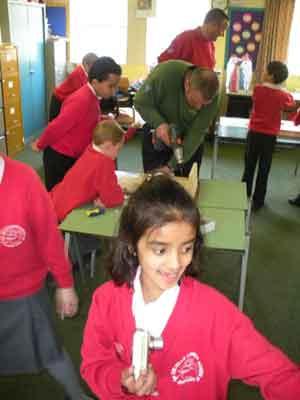 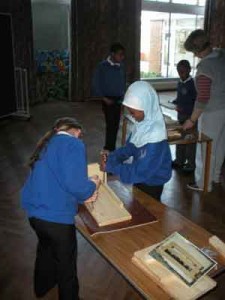 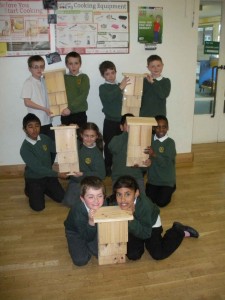 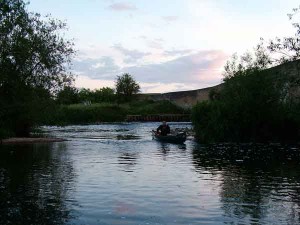 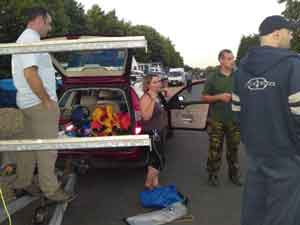 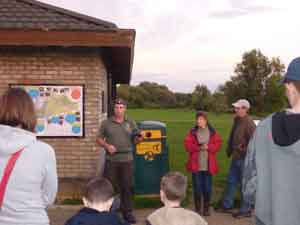 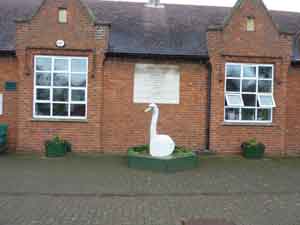 We did a talk for Priory Lower School

We also gave a  well received talk at Bedford Library

We have money over for other Bedford based initiatives. Watch this space.