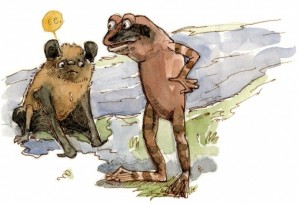 We first went to Wardown Park as part of the Luton Bat Project, and are doing three surveys a year there, which are open to the public.

The weather has been dreadful for the first walk last week and we wondered if we would be able to carry it out, but a few hardy souls braved the cold.

“After we’d walked round the museum building and checked the bat boxes, no bats in residence, but insects were making good use of them, our first bat sightings occurred. Common Pipistrelles had a good feeding session, near the museum and also over the lake.

Karen said it was the closest and best views of bats she’s ever had, so it was well worth their journey from St Albans.”

We organised some walks at the park last year. Luton cultural services have asked us to do some more bat walks there later in the summer. We hope to do this but have insisted that this time they limit the numbers at each walk to twenty. We can run additional walks if necessary. We’ll post the dates as soon as we have them

This entry was posted in Uncategorized and tagged pipistrelles, survey, walk, Wardown Park. Bookmark the permalink.