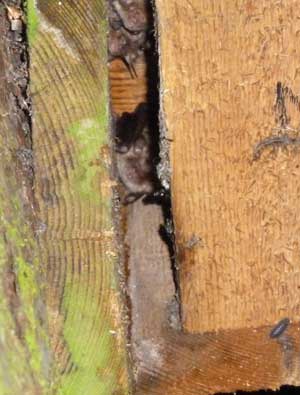 Good sight of Noctules over the lake. To being with they played nicely but then ended the evening squabbling over territory.

We had hoped to use the bat catcher to catch Noctules which often occupy a roost. But they had heard of our plans and there was no one at home. But at theend of the evening we checked a tree which has never been occupied and  we saw five Noctules coming out. There were probably more but we got to the tree quite late. We will have to wait to see if they are there next week.