We are great fans of the Viking Kayak Club who offered to help us survey the river Ouse. Our last survey was cancelled  because of the state of the river and last night it was near the limit for taking novices like us out 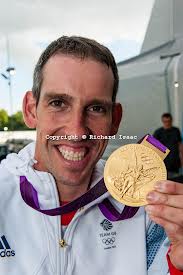 We were so delighted for them when Viking Kayak’s Etienne Stott one gold in the slalom, but there was a certain degree of nervousness beforehand that the might be tempted to emulate him. 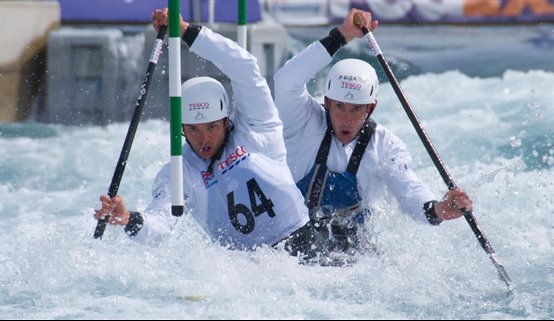 We need not have feared. We completed the survey in record time but that was down to the current rather than the club members. As usual it was a fantastic evening

To make up for the cancelled event they had made extra room available for passengers so as not to disappoint people who had booked on the cancelled event. Given that they have been giving media interviews all week this was extremely generous.

High spot of the night for us  was that at two spots along the river we heard the rare (for Bedfordshire) serotine, in an area of the county where we had not heard them before. Very exciting (though not quite the same as wining a gold medal.) We also heard Daubentons, common and soprano pipistrelles and Noctules 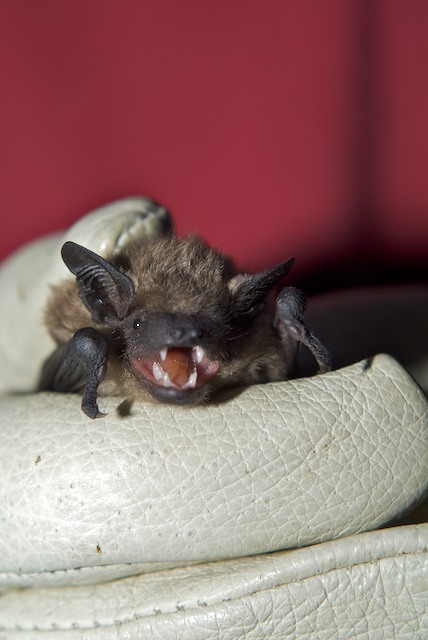